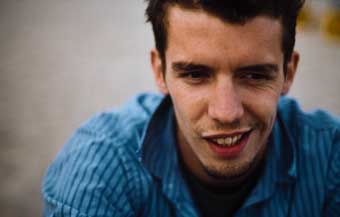 Sam is a rapper, as are his best friends. They hang out on a football pitch in the Hamburg city, in the shade of three skyscrapers, and love their music. When one of his friends starts having an affair with Lisa, Sam’s long-time girlfriend, an angry silence sets in, till the “mikrofan” speaks up …