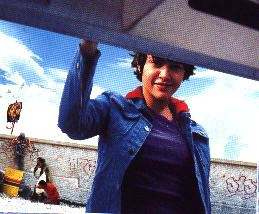 Theo, Mika, Pascal, Jean and Romain spent their high school years getting in and out of trouble together. Now in their thirties, they rarely have a chance to see each other. Until the day Romain unexpectedly dies.