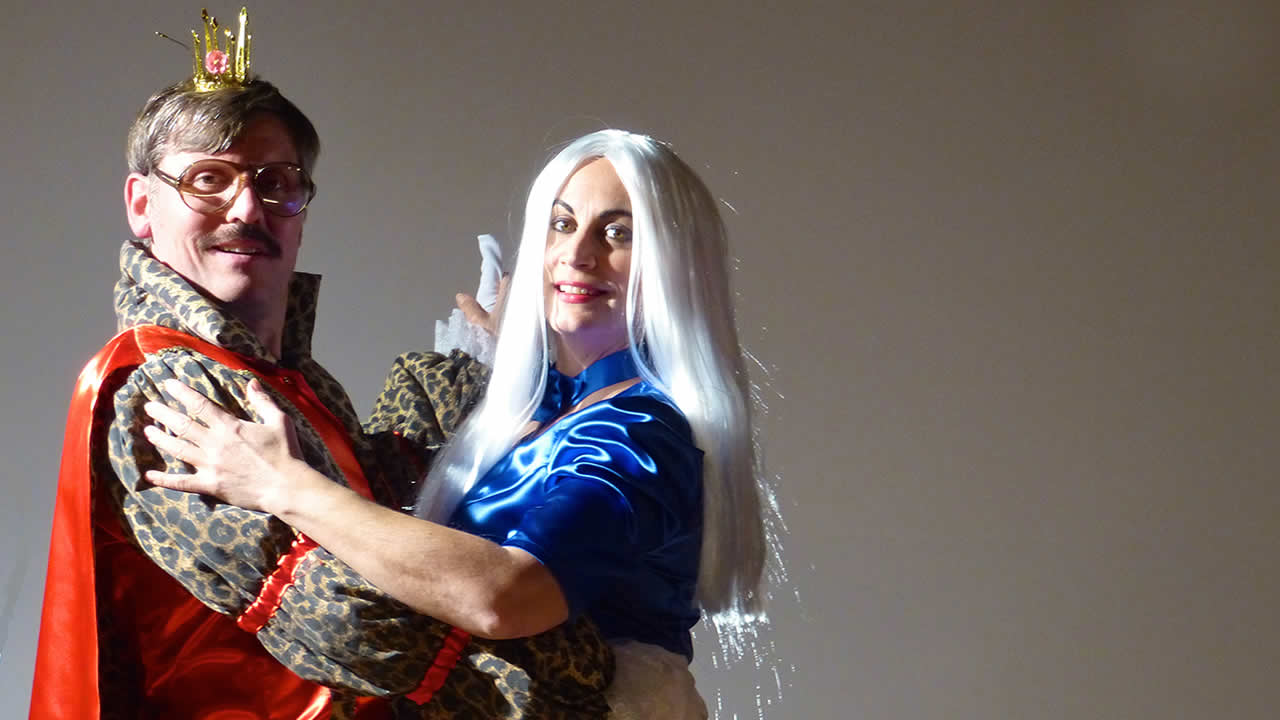 The past, the present and the future have our fates in their hands. And concentration is not their strong point. As such, the lifelines of several people get mixed up. Nothing can be certain anymore, and even those who are responsible for it all are near the end. Until the moment …

The film is a merciless epiphany of the abysmally irrational in a wounded world, or so.