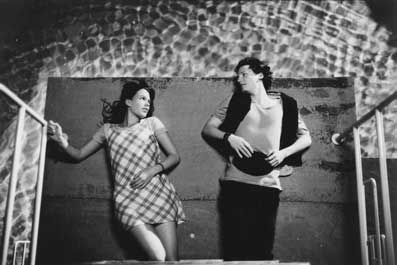 The main character is 17-year-old Anna who runs away to Munich after a row with her father, a Thelonius Monk fan and aspiring mayor. At a casting, she tries her luck as a singer and becomes involved in the world of the arty, arrogant PR-lot. Worried, her parents also go to Munich in search of their prodigal daughter. However, the trip to the city, the ‘jungle’, is adventurous not just for the girl, but also for her elders. Only her sister Clara, at home in her tree house, is clear-sighted and just shakes her head about her family …