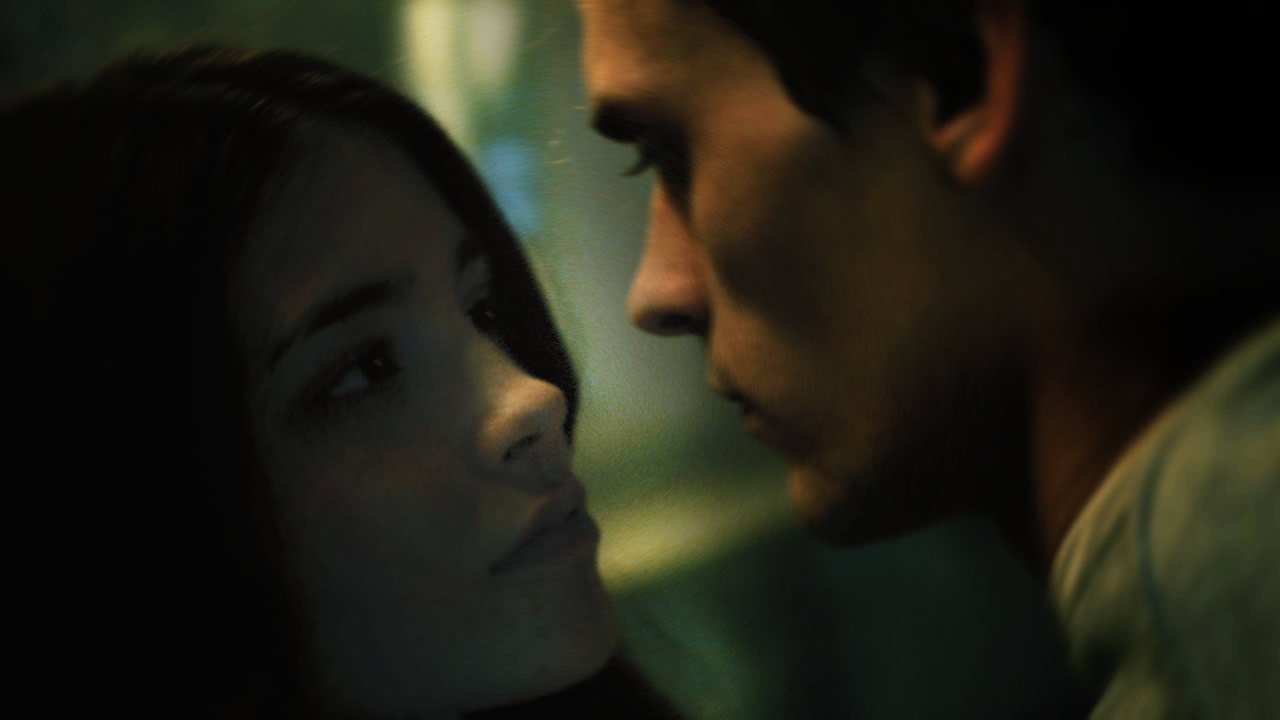 The hitchhiker Fidi meets the beautiful and mysterious Nona at a rest area. When Nona is harrassed by a truck driver, Fidi defends her with unexpected brutality. And suddenly the police are hot on their heels. Together they try to escape. But Nona knows more about Fidi than he realizes and leads him back to the source of his dark secret. Based on a short story of the same title by Stephen King.