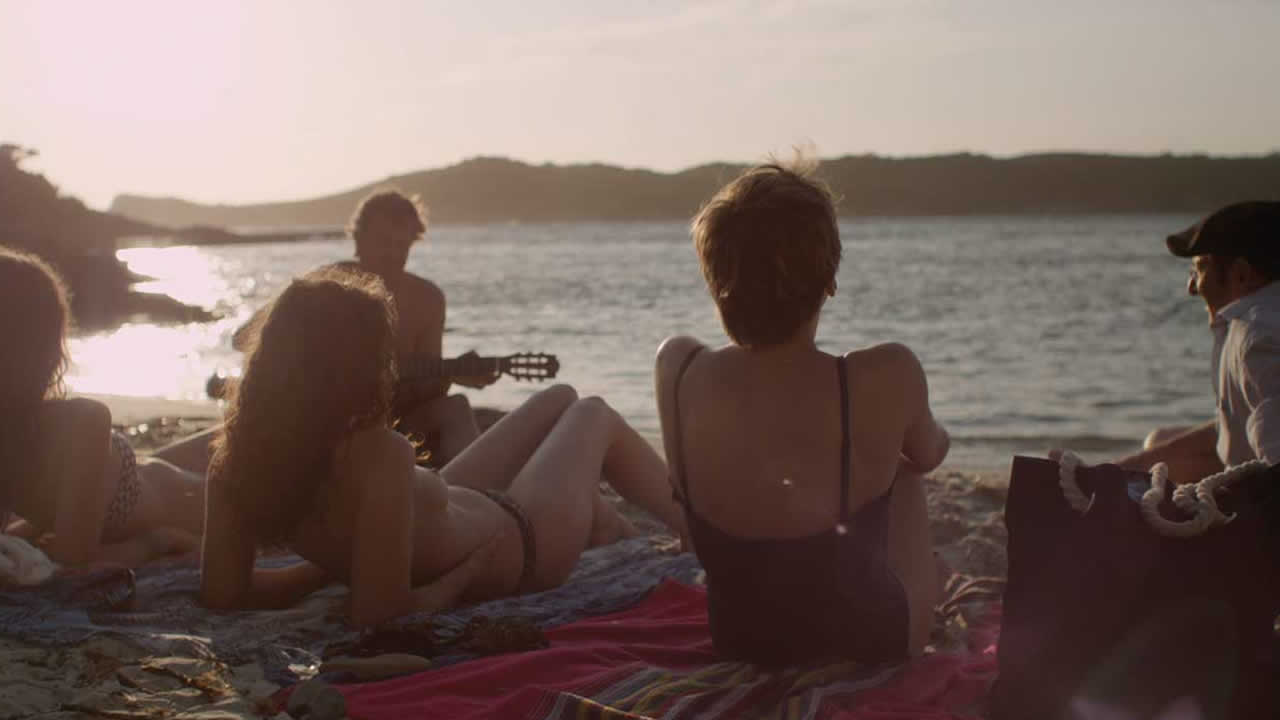 Raphaël is 50-something and in a rut. Without telling his wife, he buys a sailboat and convinces his childhood friend Patrick, an eternal teenager, and Alain, a hypochondriac, to go on a tour of the Mediterranean Sea with him. Holidays just like in the old days!

The three friends however soon notice that they are not as fit as they used to be and don’t really share the same interests anymore. All that changes when they take two much younger women on board who join them on their tour. Inexperience and weather conditions put them in some adventurous situations, but the three friends develop a new-found energy and start to imagine a completely different future for themselves. The group experiences some wonderful moments, and at times some tension as well.

But what happens at the end of the trip? Will the three men remain friends forever? Will Raphaël find an alternative to his dented family life? Will Patrick ever grow up? Can Alain free himself from his self-imposed loneliness?