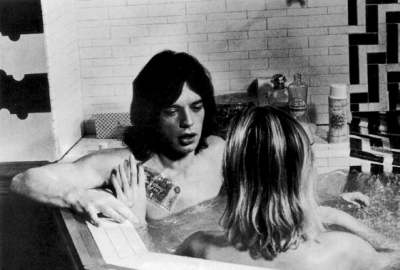 PORTRAIT FRANK MAZZOLA: Chas, a psychotic gangster, needs a place to lie low after a hit that should never have been carried out. He finds the perfect cover in the house of a former pop star embarking on psychedelic experiments with his groupies.