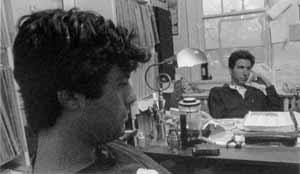 Spencer Rice and Kenny Hotz have been working together for seven years, have won awards, sold their work to major U.S. networks, have done several documentaries, their first feature film, and still they are struggling to sell their new script …