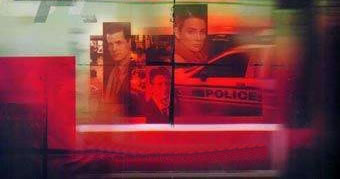 Detective Jim Renart and his partner Dorothy Smith are at their wits end. They are faced with a series of baffling homicides and unable to establish a single lead: no witnesses, no finger prints, no motives and, even worse, they’re unable to draw up a portrait of the murderer …