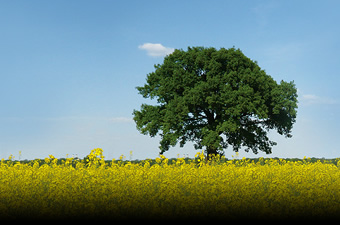 A black migrant travels through Germany and tests the friendliness of the locals. But the people he encounters do not know that this black man is in reality Günter Wallraff. For an entire year, the famous undercover journalist was in transit throughout the Republic, equipped with a hidden camera, and experienced first- hand just how Germans deal with black fellow citizens. Wallraff mingled incognito among soccer fans and garden plot holders, German shepherd fans, and fair guests. Ever friendly and polite, Kwami experienced just how unfriendly and uppity people can be toward a black man. Whether trying to find an apartment in Cologne, applying for a hunting permit in Upper Bavaria, on a boat trip in Wörlitz, or taking the suburban train in Berlin: the black German’s attempts to simply live with and among his white fellow citizens are again and again chastised with ignorance and rejection. And frequently the situation becomes quite precarious for Kwami. But there are gleams of hope – there, where they are least expected.