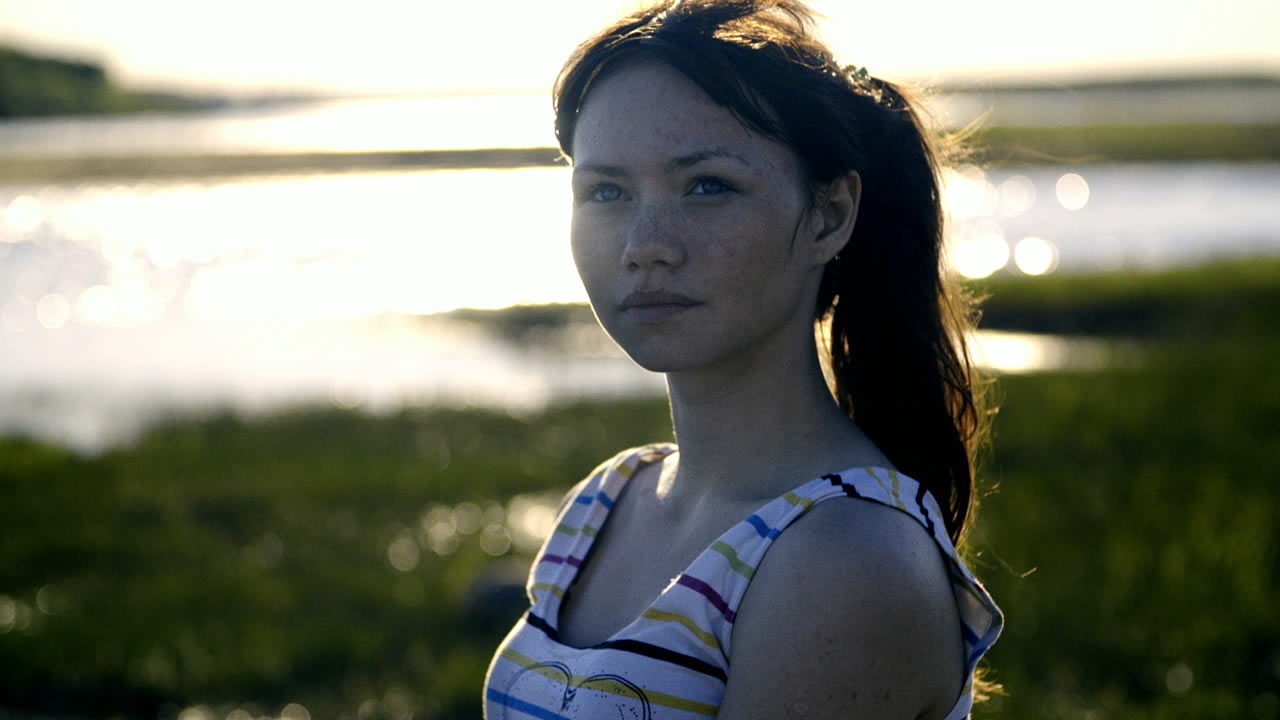 In 1994 the worst oil catastrophe of all times occurred in the autonomous North Russian republic of Komi. 100,000 tons of oil gushed from damaged pipelines into the thriving flora and fauna of the tundra. For two whole years, the local community tried to clean up the contaminated landscape.

Many of the former helpers died from complications of the oil catastrophe. Drinking water, fish from the rivers, farmland: the oil is everywhere. The inhabitants often have no other choice for survival, they drink the water and eat the fish. At the same time, the population only marginally profits from the energy boom in the region. The film follows the people of the area and finds out how they live with the oil and what their strategies for survival are.