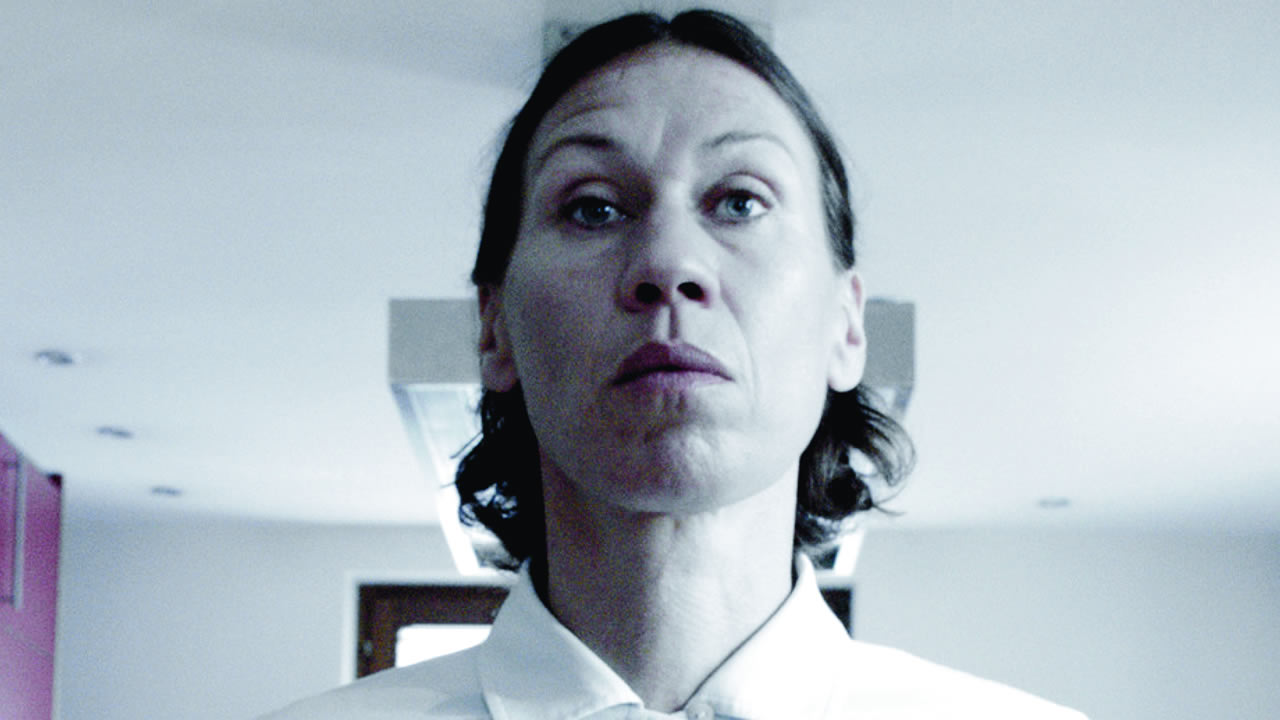 The film centers on the lives of a family of five who live according to the rules of a cult-like religious community. In this restrictive environment Anna and her elder brother Alexander, each in their own way, try to find their way around the world. Anna chooses a path of rebellion and openly revolts against the community’s dogmas and prohibitions, whereas Alexander feigns a life of conformity, playing out his desires and fantasies in secret. The mother, as the undisputed head of the family, tries to serve the community overly ambitious and to preserve the image of a perfect family. The father leaves the family leadership to his wife and surrenders to his passiveness.

As the conflict between Anna and her mother escalates and Alexander’s dark side begins to threaten his ordered life, the delusive image of the perfect suburban family starts to fall apart. Behind the seemingly idyllic world of a family with high moral values, the flip side of their devotedness is revealed. The well-developed system of order, punishment and humility increasingly shatters the relationships between the family members.