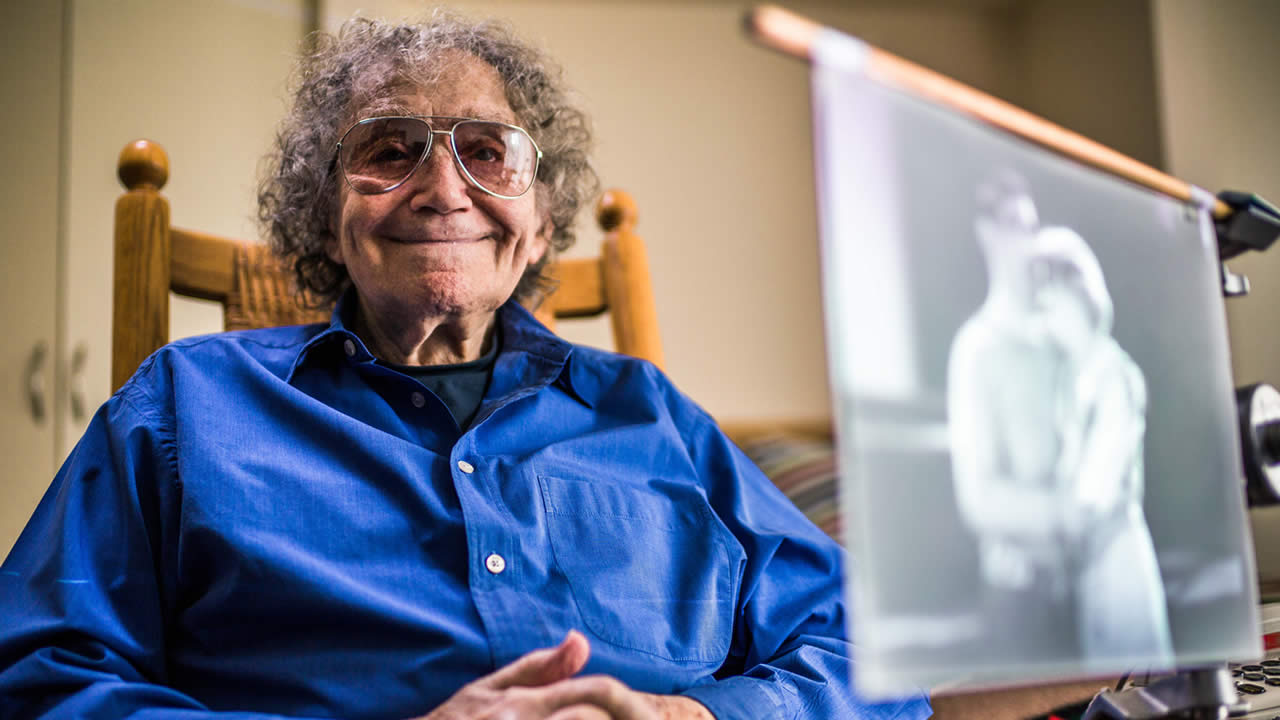 Hidden away, at the end of Mulholland Drive north of Los Angeles, lies the Motion Picture & Television Fund, the retirement home of the US film industry. The spry seniors – former filmmakers like actors, directors, screenwriters, editors, cinematographers, sound technicians, lighting technicians and make-up artists – were once the backbone of the American show business. The fund which is supported by donations from some of Hollywood’s biggest stars gives them a home in old age. But the creativity of these long-forgotten Hollywood heroes cannot be stopped. In their own little studio, they still hold on to their passion and continue to shoot short films and remain creative. From the first idea to the premiere, the film accompanies them during all stages and recounts their dreams and hopes, far away from the limelight.