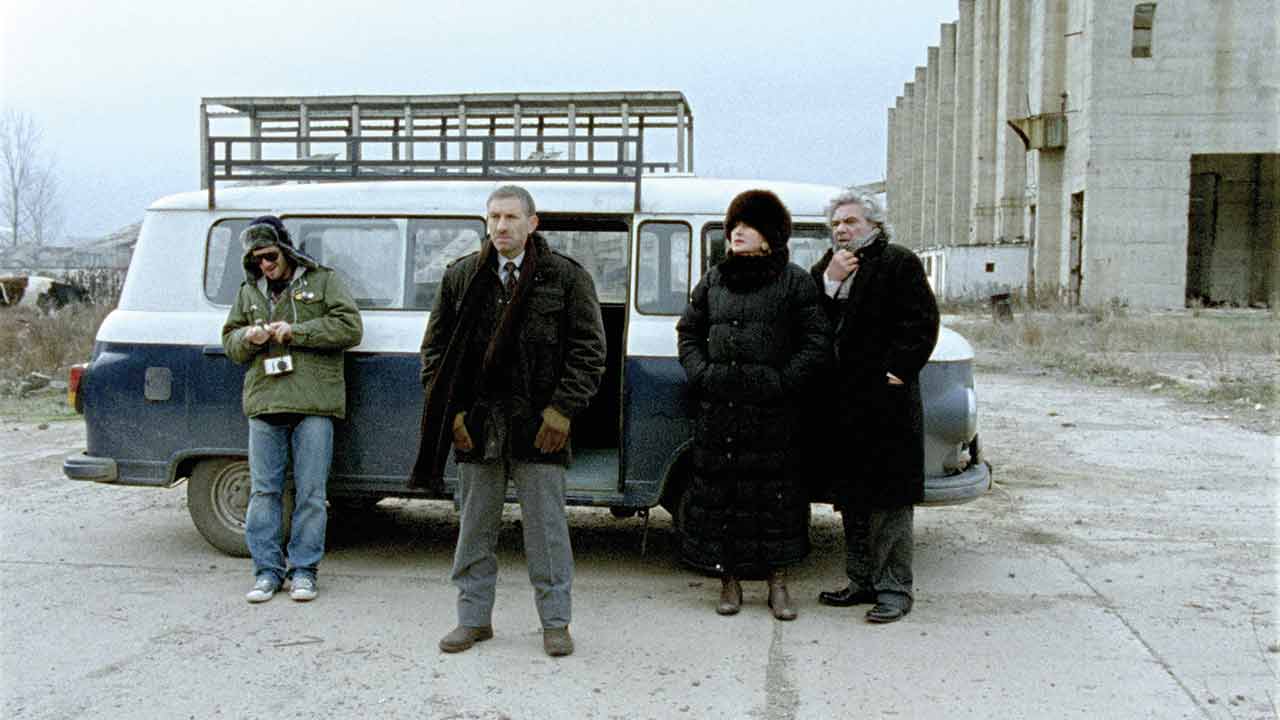 The Personal Manager of Jerusalem’s largest bakery is in serious trouble. His wife has just left him, his daughter is disappointed with him, he hates his job. When a foreign employee dies in a suicide bombing and nobody claims her body, he suddenly has a mission he cannot refuse: he himself has to transport the young woman’s coffin back into her home town somewhere in Eastern Europe. Accompanied by a weird vice consul, an enervating reporter, a chauffeur who enjoys his tipples and the dead employee’s rebellious son the PM all of sudden finds himself on an absurd journey that eventually leads him back to himself.