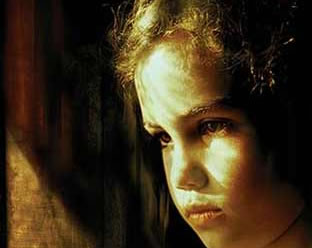 For nine-year-old Katherine, her father’s return from war in Vietnam is a much anticipated homecoming, a celebration that promises to end her mother’s anxious stares and to mark the return of her idyllic childhood. Katherine is seduced by the reassuring regularity of her father’s presence. She pulls away from her mother’s conflicted calls and her uncle’s failed attempts at affection, trying to guide her father back into the family he left for war. But the family’s routine has been irreparably disrupted …