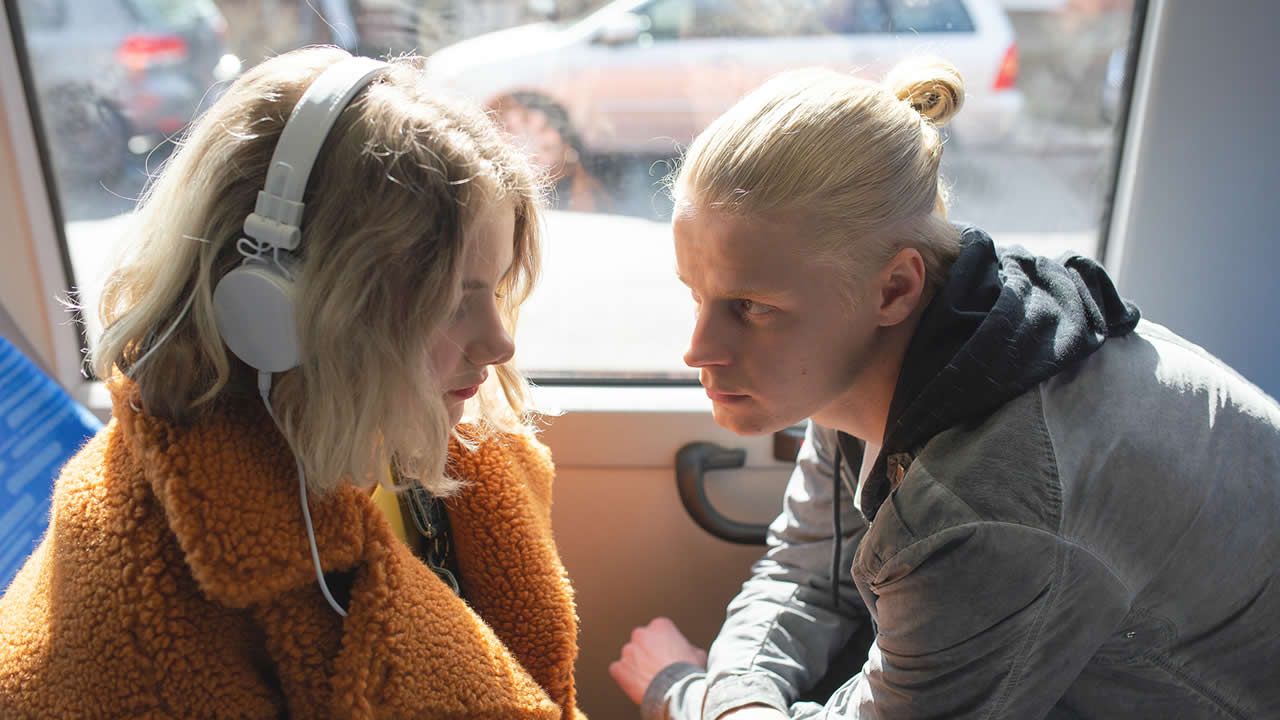 The film follows the lives of various women throughout one day. Hilla is having a romantic vacation, Emmi is throwing a house party, and Milja is on her way to school when she’s approached by a stranger and things take an unexpected turn. At the same time, Emppu, a young actress, is conflicted as she rehearses for the biggest role of her life. Elsewhere, Aleksi, an inexperienced prosecutor, is preparing for his first court case in haste; Niina, the victim of the crime, has been waiting years to see her case tried. Miia throws a company party, and the mood dramatically changes when her colleague Katja opens up about their boss coming on to her. Miia and a couple of her closest colleagues try to resolve the situation, but how do the others react?

THE COLOR OF A CHAMELEON3.30 PM