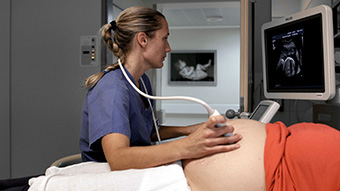 The joys of motherhood – seven women talk about their lives with children. All of them are well-educated and attempt – in different constellations – to unite career and family. They are living out exactly what Minister von der Leyen wanted to achieve with her family policy. For according to political consensus, Germany needs more children, and female university graduates need to overcome their lack of interest in having children and quickly rejoin the work force – ensuring that birthrates and GNP rise again.

So much for theory. What about reality? With its impressive portraits of these seven women, the film shows that having children is a very individual experience and each partnership reacts differently to the new situation. Switching between career and children is easier for some. But often one’s own plans and goals are cast by the wayside, and the ability to cope with the pressure has its limits. But one also gains strength from it all.