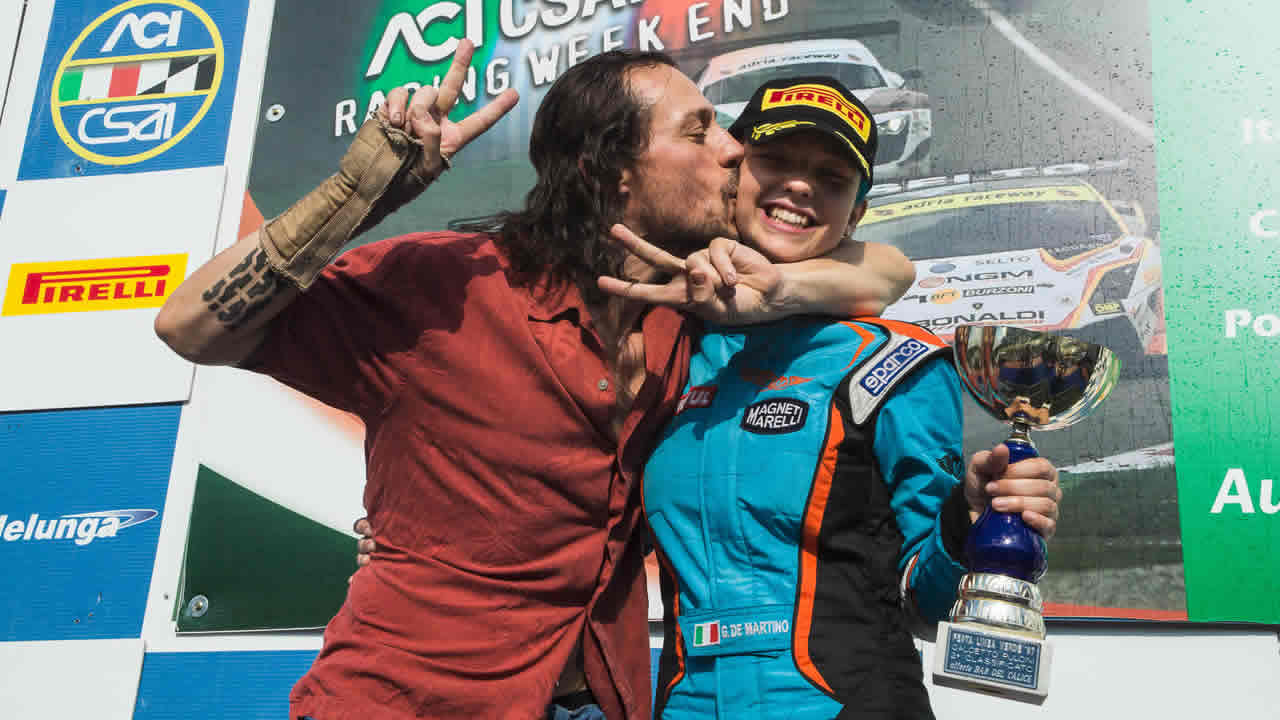 A passion for engines has always run through the veins of Giulia De Martino – she comes from a family that has been producing motor sports champions for generations. She’s a pilot too – an exceptional talent, who, at only 17 years of age, competes in the GT Championship, under the guidance of her father Mario.

But one day, everything changes and Giulia is forced to handle the racetrack, and life, on her own. Complicating the situation is the unexpected return of her brother Loris, a former driver and now totally unreliable, but with an extraordinary sixth sense at the wheel. They are forced to work together, in a succession of adrenaline and excitement in which they discover how difficult and important it is to try to be a family.