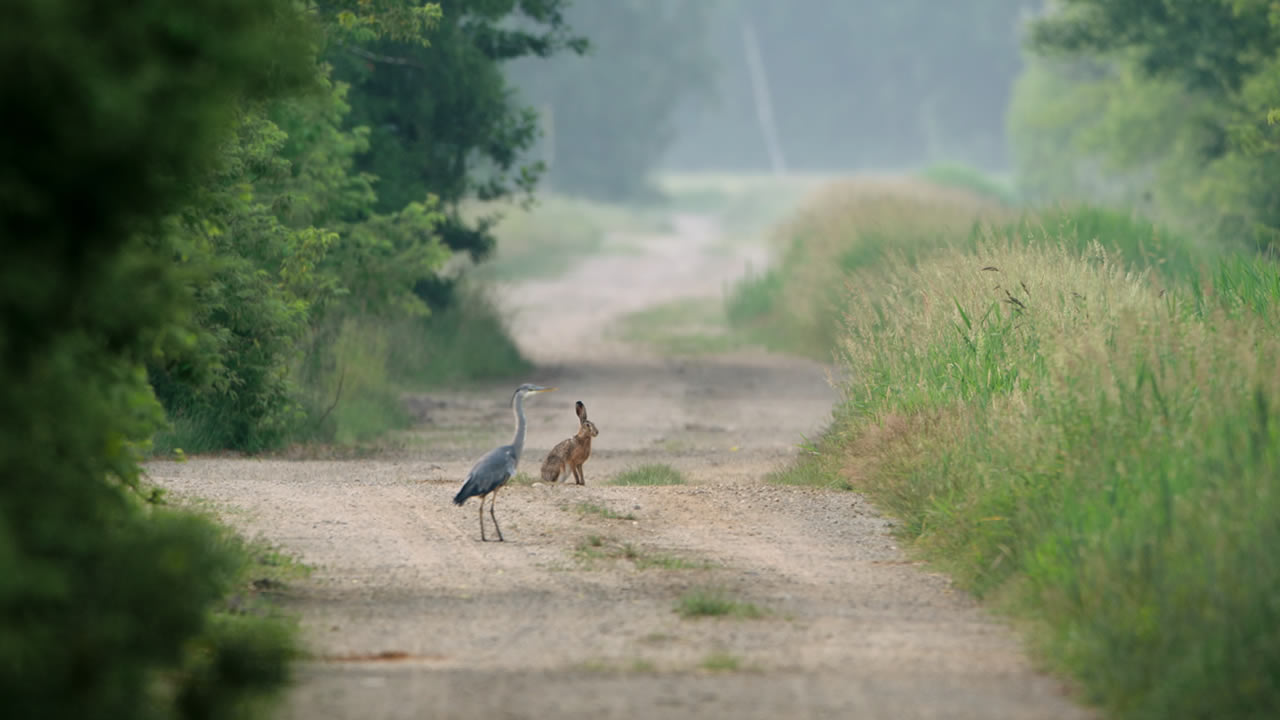 Who does nature belong to? The animals? Mankind? Or simply just itself? The question is more complex than it might seem at first. The film examines this question, and while searching for an answer reaches the basics of our society – and, in the end, discovers deeper truths about our roots as hunters and gatherers.

We accompany hunters, forest rangers, gamekeepers and other forest workers into a fascinating microcosmos right in the heart of our western civilization. In the Bavarian Alps, we enter a world which doesn’t seem to fit in with our times. Chamois, roaring stags, wolves – in addition to mankind, they are all part of nature and share their natural habitat with us. Who determines how we coexist? Who decides how many of them may be hunted? Do they even need to be hunted? What would happen if the 1.2 million deer and 600.000 wild boar which are shot each year in Germany were allowed to propagate freely in the forests?