WIR SIND JUNG. WIR SIND STARK. / WE ARE YOUNG. WE ARE STRONG. 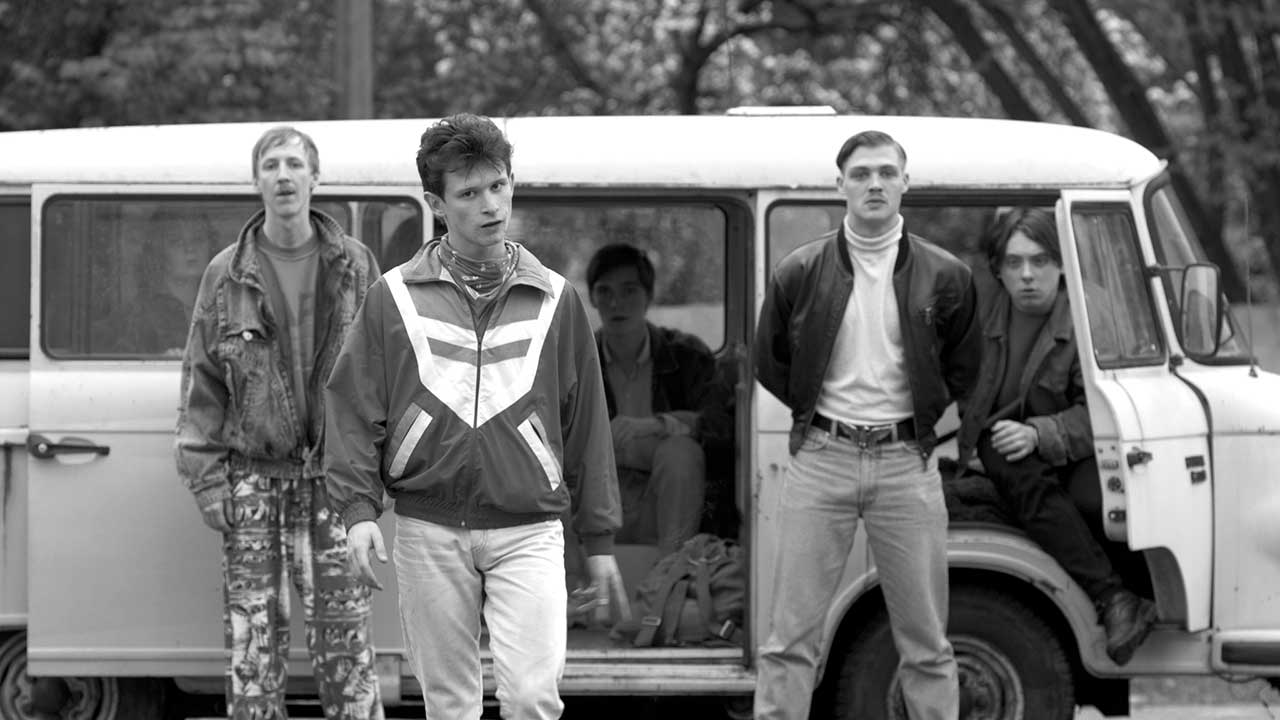 Rostock-Lichtenhagen, 1992. In the desolate housing developments the youths just hang around and don’t know what to do with themselves. Bored during the day, they look forward to the nightly clashes with the police and foreigners. Stefan, the son of a local politician, roams around aimlessly with his circle of friends. The situation simmers, always just below the boiling point. Unemployed and with nothing to do, the friends find themselves as targets of smaller and larger cruelties. Love is interchangeable, friendship and loyalty are only the accessories of an artificial ideology.

Lien also lives in the housing development with her brother and sister-in-law, in the so-called “Sunflower House” that is inhabited by Vietnamese refugees. She thinks she has found a new home in Germany and wants to stay even after the fall of the Wall. But her brother wants to go back home, he notices the increasing hostilities and is afraid for his family’s future.

It is the 24th of August when the stories of these people collide: Stefan and his friends lead a riot at the “Sunflower House” until finally Molotov cocktails fly while an inactive crowd stands around watching the arson. What unites them all is the desire for a place to call home, love and recognition, alternatives in life, and their dream of happiness. Their conflicts and catastrophes mirror a society that hits a brick wall on a mild summer night.