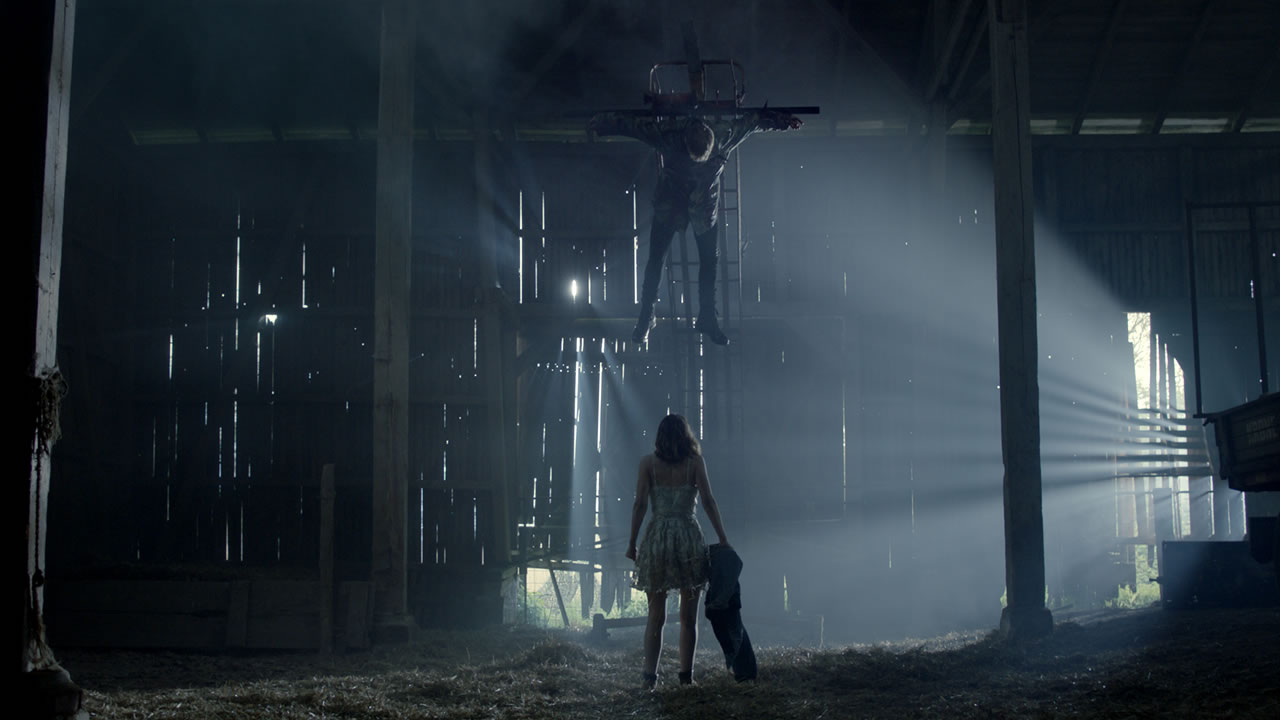 14-year-old Hanna returns to the remote village of her childhood for the summer holidays. The sworn-in village community regard Hanna with suspicion, for meanwhile she looks a lot like her missing mother. The villagers have decried her mother a witch who had allegedly lured three men into the marsh where they eventually died. With Hanna’s return, the old story resurfaces and uproots deeply buried issues. Hanna tries to stand up to this all by herself, when suddenly the self-confident Eva appears. With Eva she seems to have found exactly who she had been missing so far. But strange things start occuring in the village: people disappear, animals die and mysterious accidents afflict the villagers.