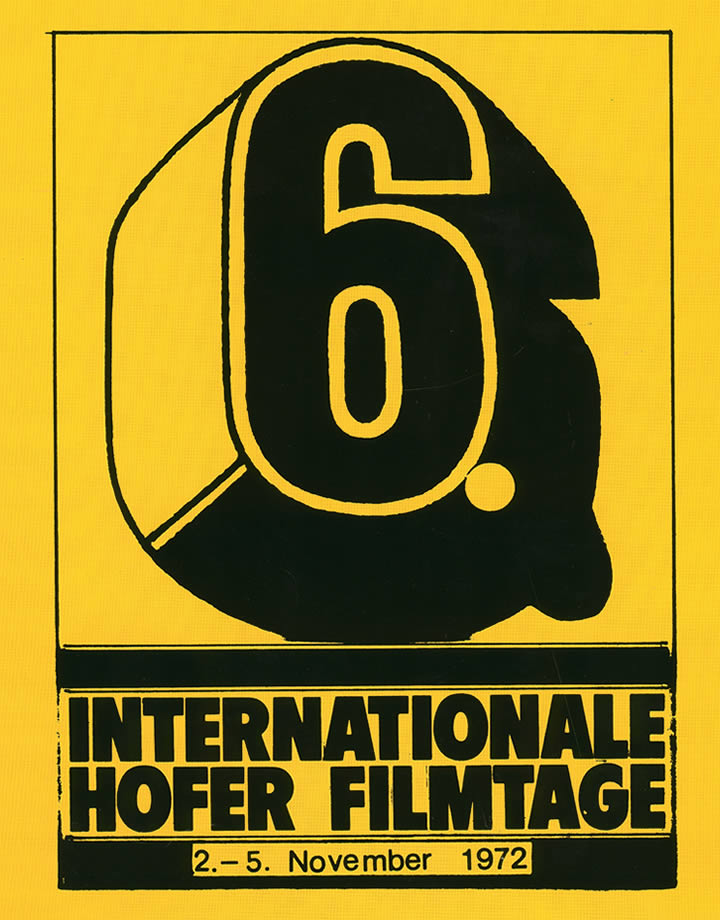 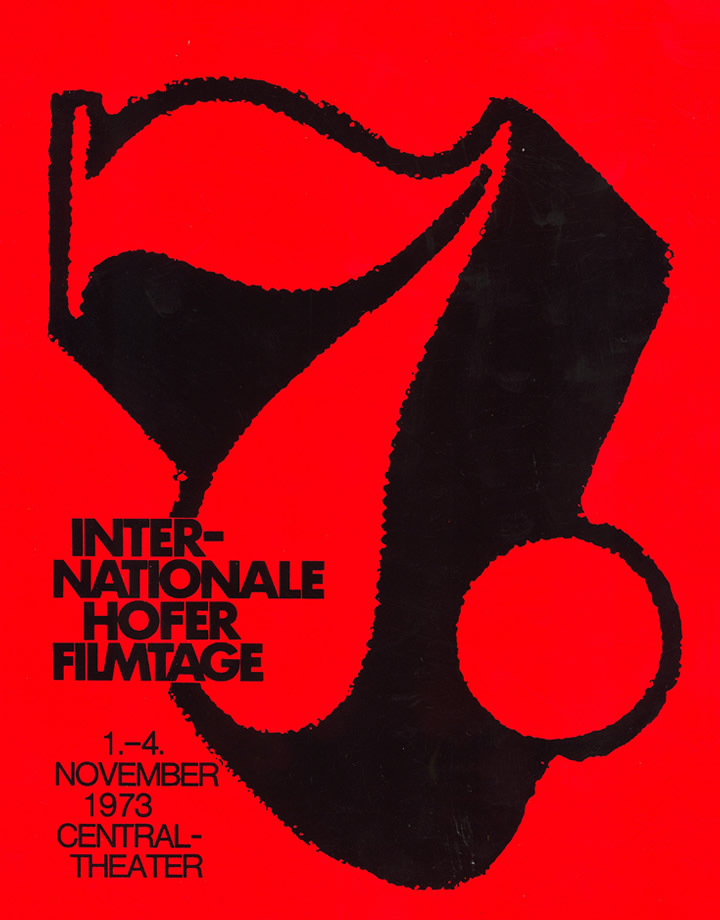 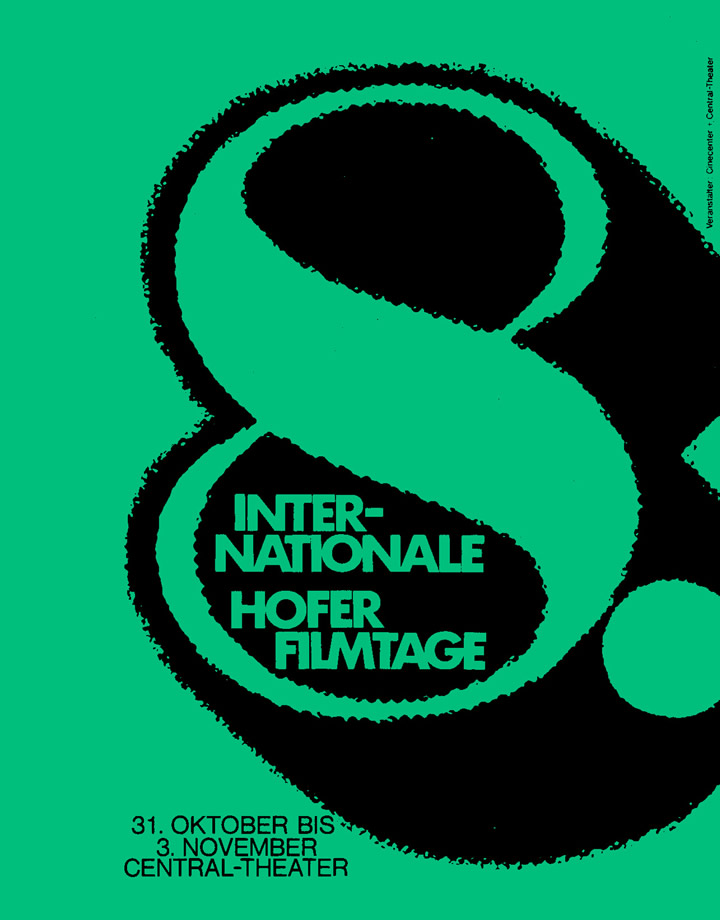 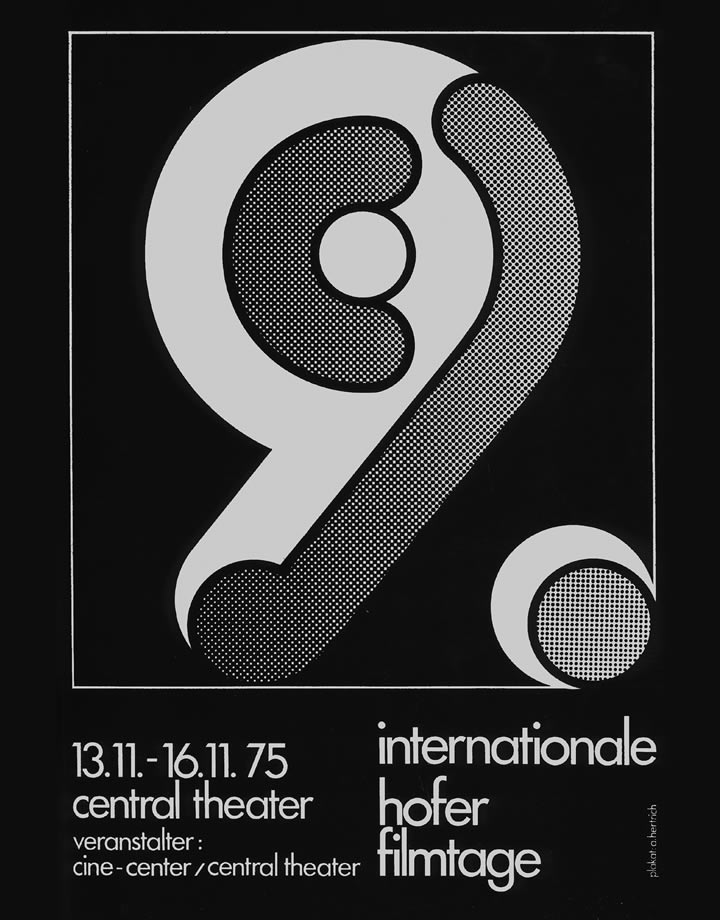 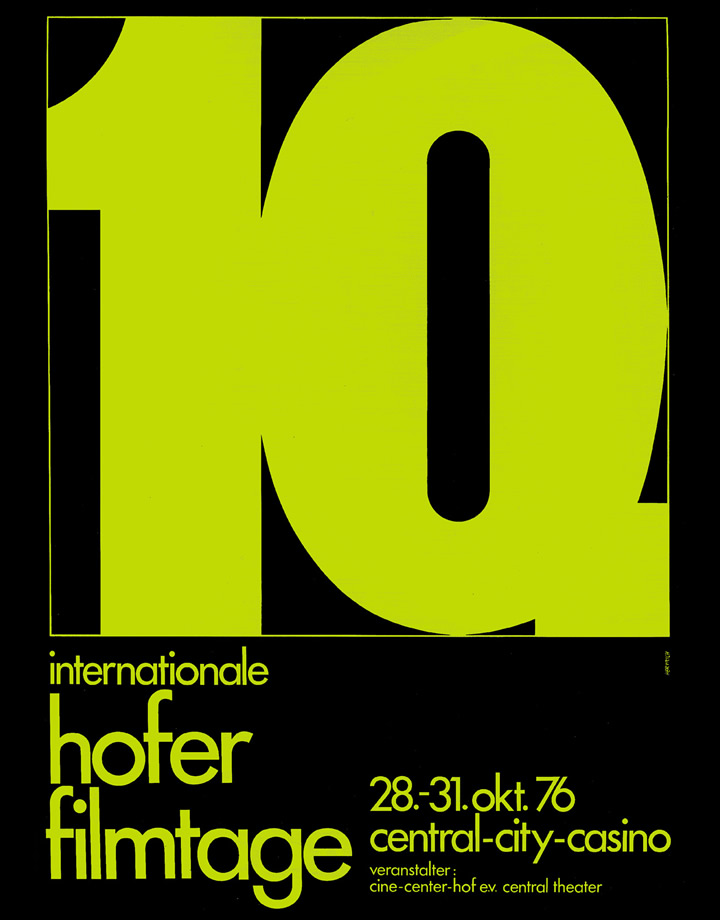 “One half of the program is made up of premieres of short and feature-length films, the other half of important films from other festivals such as the Quinzaine des Realisateurs in Cannes, the International Forum of Young Films, Berlin, the Festival San Remo, the Internationale Filmwoche Mannheim and Venice 1972.”

“The event was pretty international.”

“For the seventh time, films will be screened in Hof that otherwise would never be seen in the local theaters. Which exemplifies the festival’s dual purpose: to close an existing cultural gap and also to show films that even beyond Hof are hardly known or just from newspaper reports.”

“To show five films that are really good is quite a lot.”

“To find five films that are really good was not difficult in Hof in 1974. What we as yet are lacking are audiences.”

“Despite meagre funds, the Hof International Film Festival did their very best to put together a program that’s anything but meagre.”

“The Hof IFF is a provincial festival that takes place out in the sticks and is of national and international stature.”