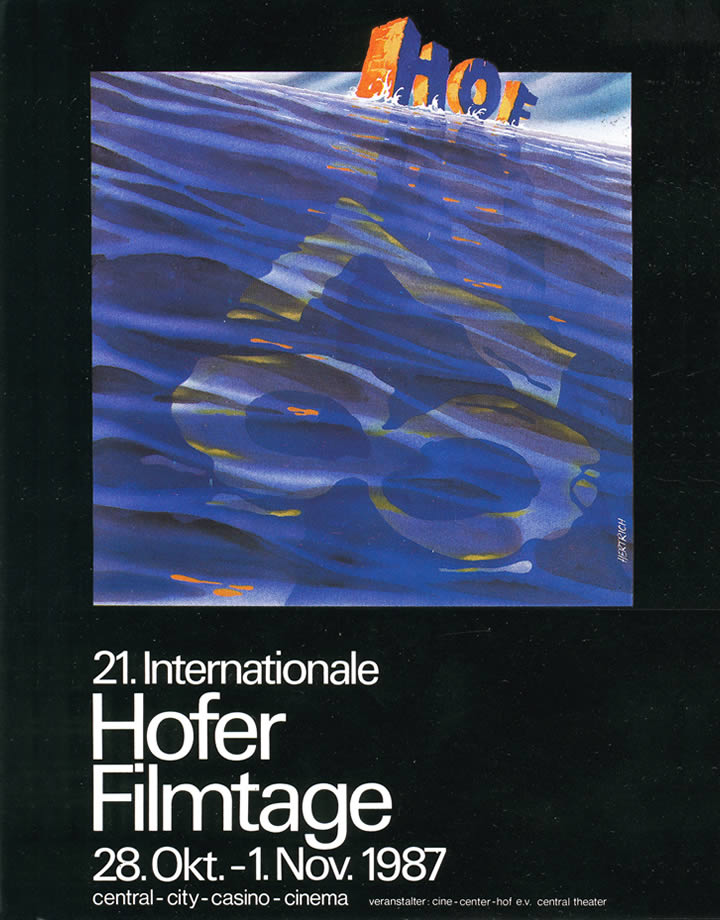 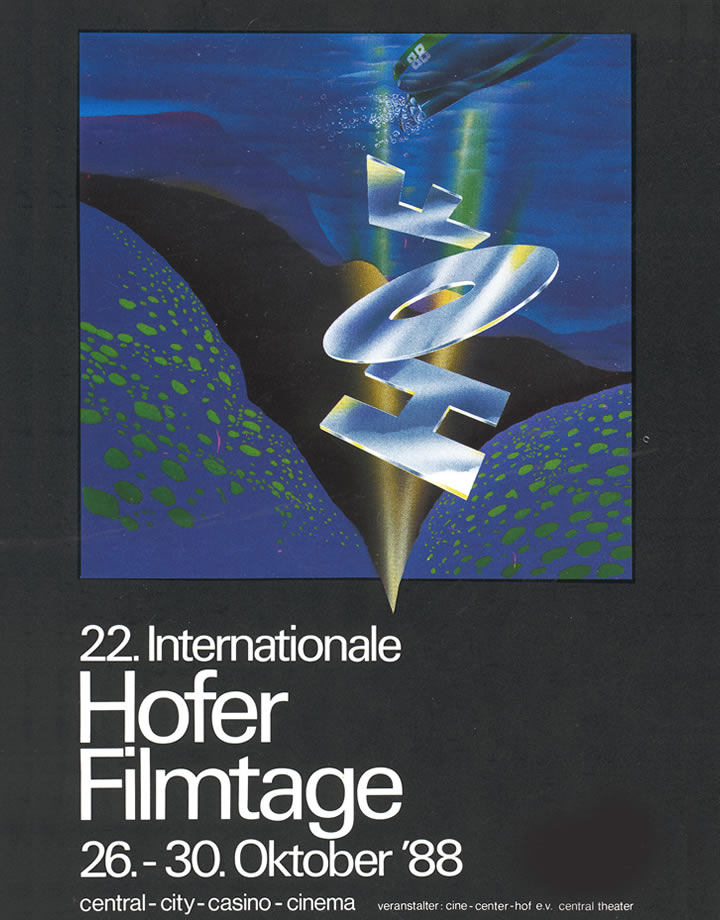 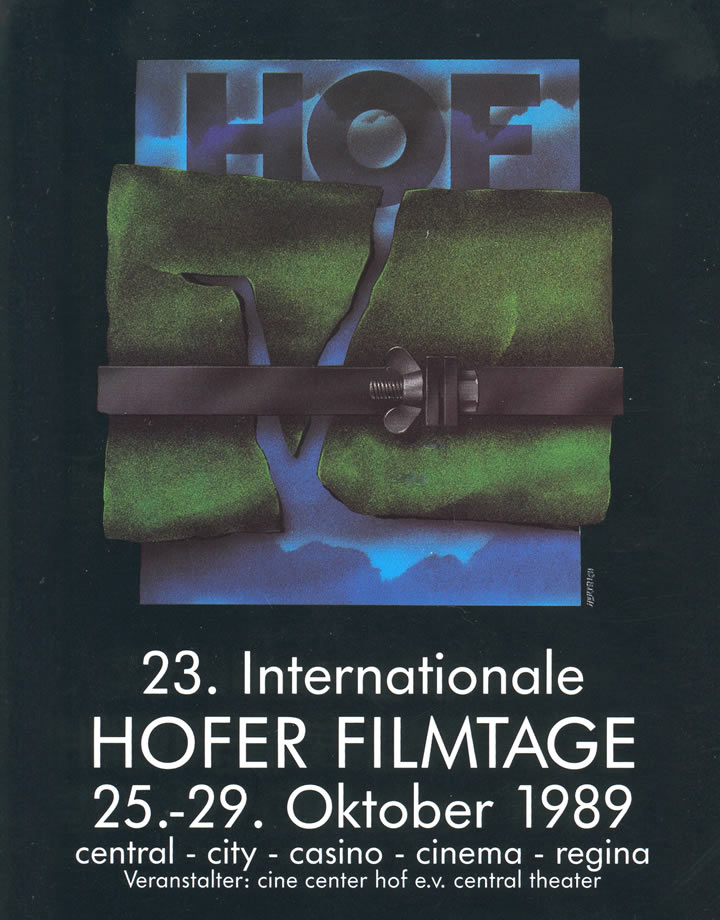 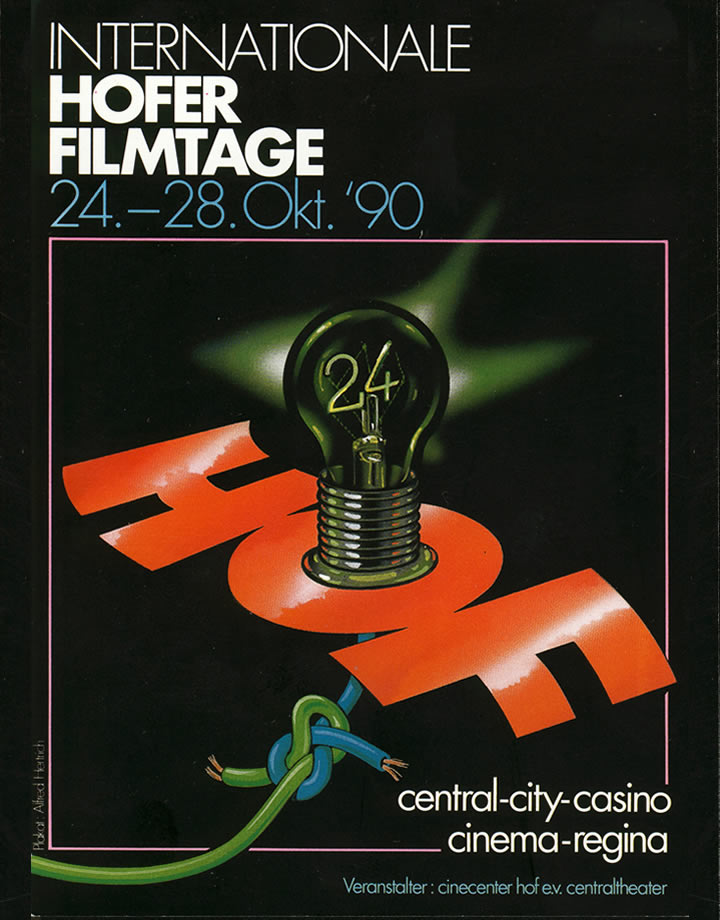 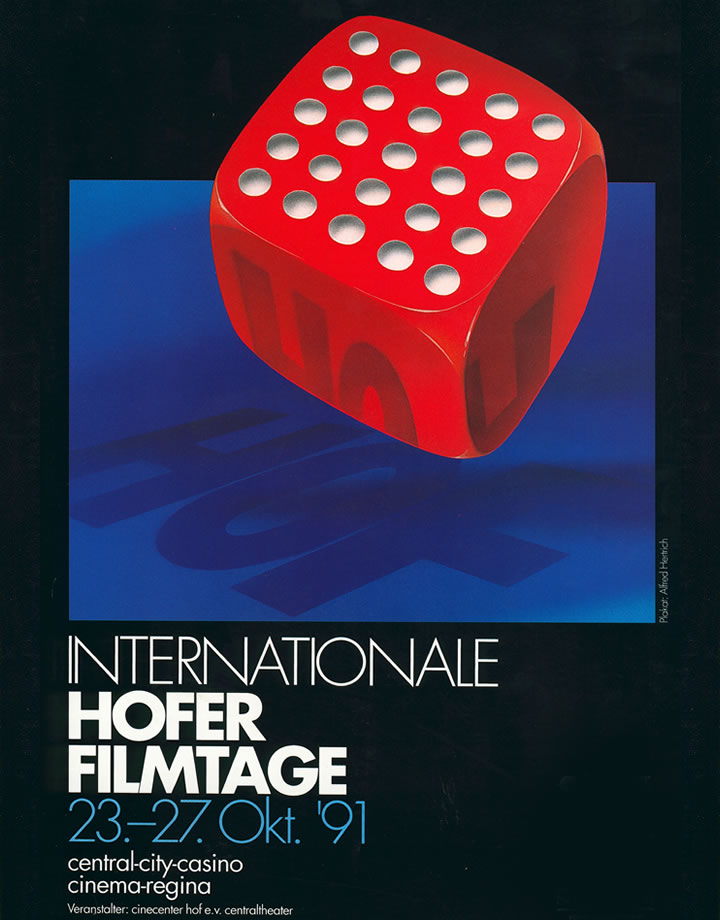 “The German film doesn’t make it easy for itself. Either it is highly praised – even caressed – or is given such a blow to the chest that it more or less stops existing.”

“The German film is a roly-poly.”

“Just when you think it’s over and out, all of a sudden it comes back with such a bang that the critics begin to stagger … In the uncomfortable German film, each film looks different. That is the famous range which the world admires us for.”

“For the first time, we are showing the films of a major Japanese director, Seijun Suzuki. Seven of the remaining 12 of his films will be screened, including his best gangster movies from the 1960s.”

“The fact that notable films are still shot in the UK is convincingly demonstrated by Philip Saville, Mike Leigh and Terence Davies.”

“The Hof program is always a realistic status description of the state of film, particularly of German film, in the autumn of a particular year. In Hof, cinema is addressed on a serious level. But Hof is not a seminar and doesn’t intend to be one.”

“Hof should be about the fun of cinema. From Burkina Faso to Beverly Hills. From Odessa to Wedding.”

“The issue of German film is as old as the Hof film festival. Every year debut films by newcomers are presented. These are funded by film funders in the hopes of landing a box-office hit. And so, new names surface every year.”

“Already well-known directors like Rosa von Praunheim, Christoph Schlingensief, and Klaus Wyborny, the super striker of our soccer team from 1969 until 1971, are back again!”

“The story of the Hof film festival is also a story of German film – from a ‘different cinema’ through ‘young German cinema’ to today’s ‘German film’.”

“We don’t want to present a ‘look back’ with the film program, but rather want to look ahead, as usual make a program with exciting new films, explore the cinematic opportunities of the films, and introduce well-known and still unknown directors of German and international films.”