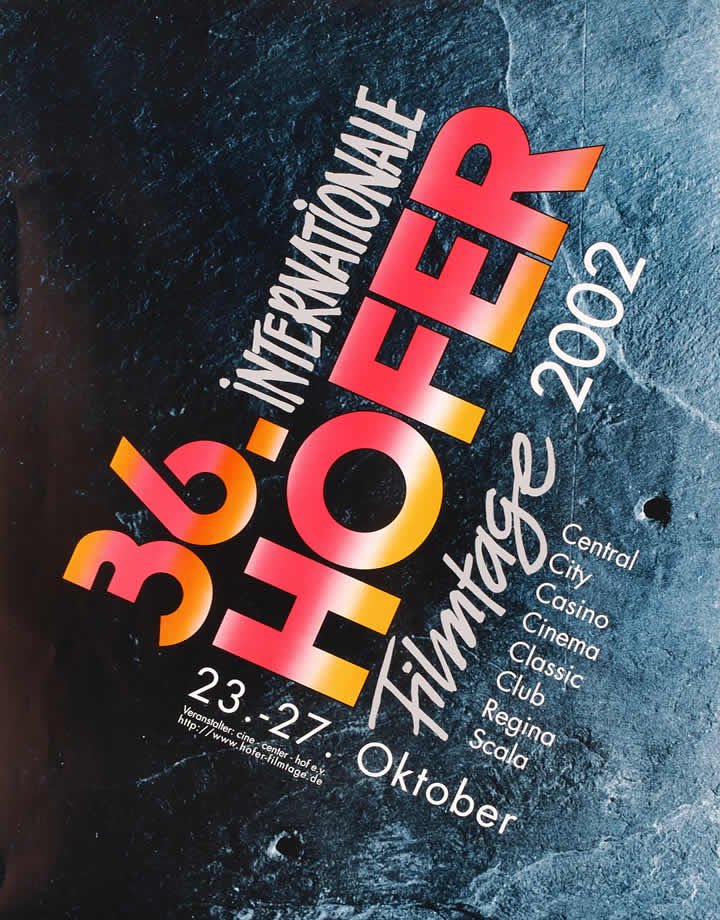 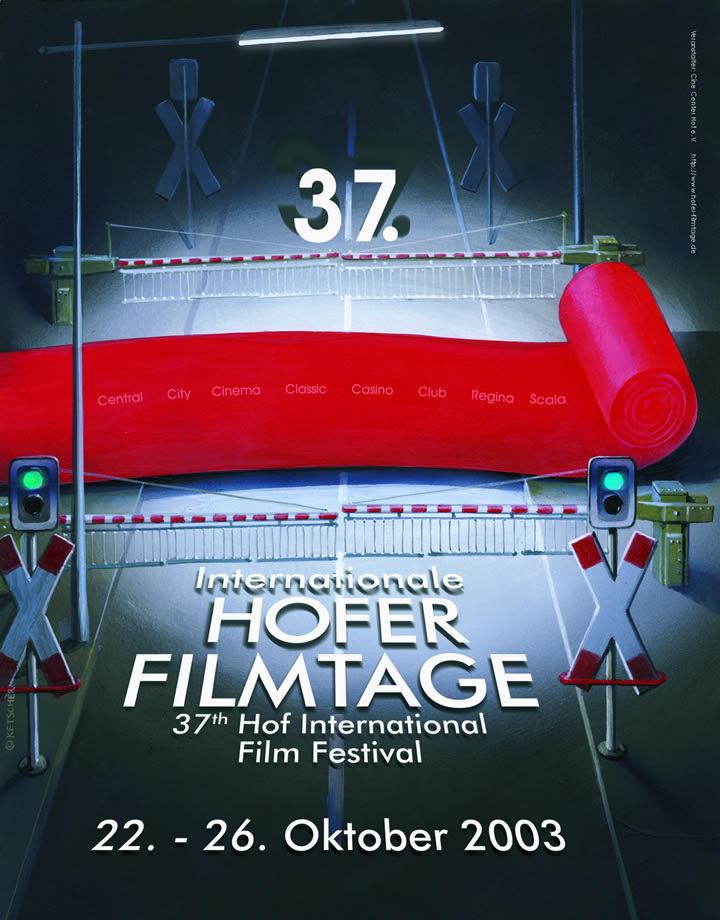 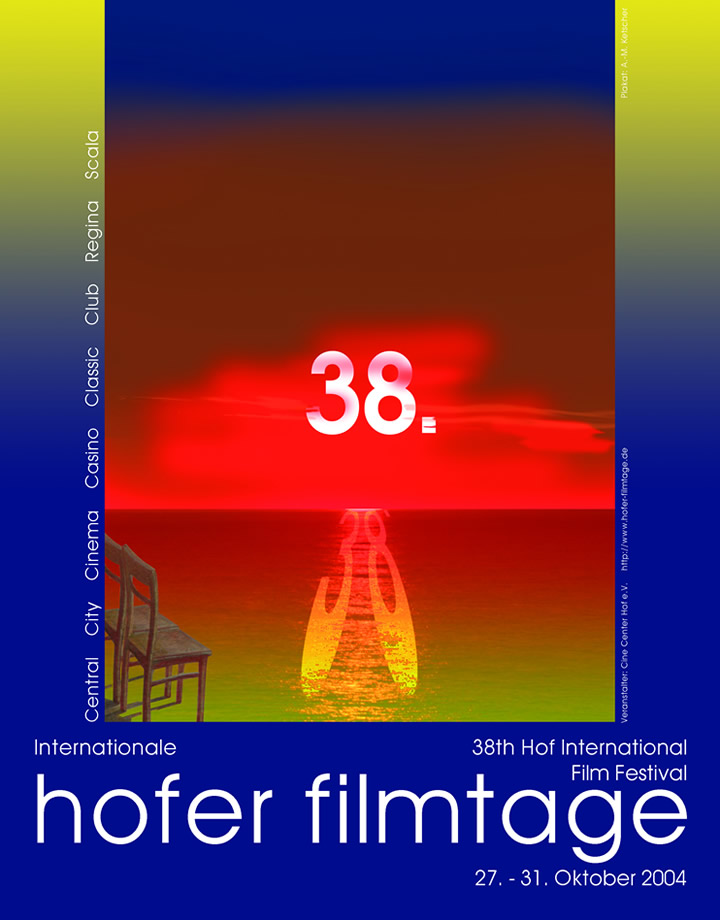 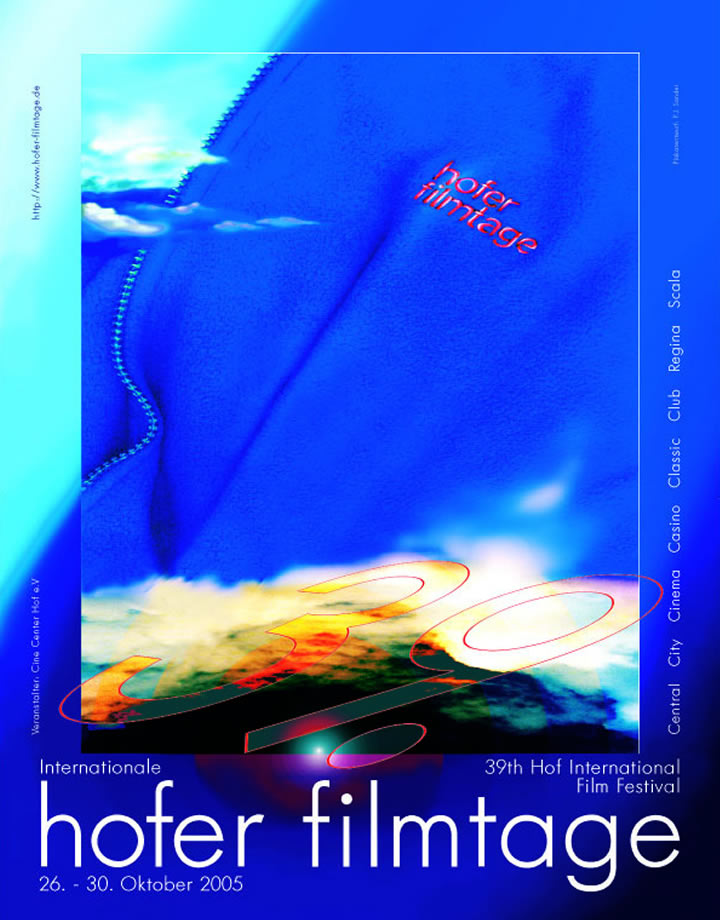 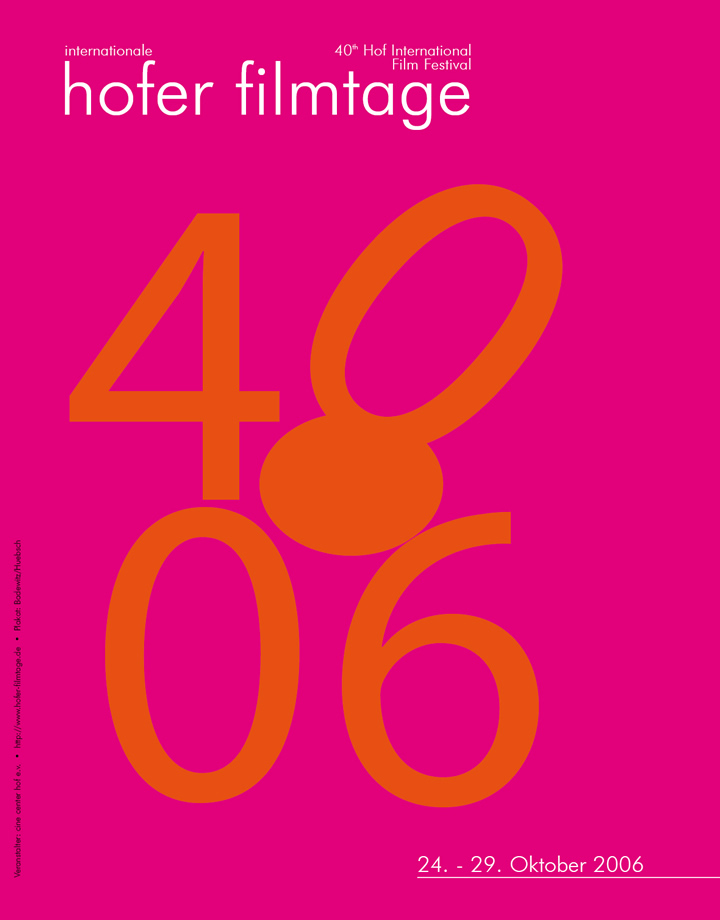 “Two years ago, Wim Wenders presented a film project in Hof entitled ‘Radically Digital’. It was comprised of 10 productions which were to be made by young directors with digital cameras. Two of these projects, in the meantime, are available as 35 mm prints and will be presented in Hof: HALBE MIETE (Half the Rent) and JUNE MOON.”

“It is becoming increasing popular to shoot with digital cameras.”

“This is also reflected in this year’s program of the Hof Film Festival. For example, we are presenting Dominik Graf’s HOTTE IM PARADIES (Hotte in Paradise), Rosa von Praunheim’s KÜHE VOM NEBEL GESCHWÄNGERT (Cows impregnated by Fog), and DEADEND.COM by S. Wyeth Clarkson as digital projections.”

“Can the German film pat itself on the back with self-confidence? One shouldn’t become euphoric, but it can be proud of itself and international recognition encourages young producers to continue to make films and encourages young directing talent to dare to do new things.”

“German film is making quite a splash again. Whether at home or abroad – there are showcases on German productions everywhere. And among the many festivals, Hof of course pays special attention to new talents and presents films from young directors.”

“We are honoring Jerry Barrish with an homage and celebrating a reunion with his films. The retrospective is dedicated to John McNaughton, who selected his own films.”

“In addition to the already established awards, the German Film Promotion Award, which is being presented for the first time this year, will certainly support young filmmakers in their creativity.”

“After quite a while, French films are once again prominent in the program of the Hof film festival. I am very excited to welcome Costa-Gavras as one of the best representatives of French cinema.”

“The beginnings of New German Cinema could already be seen in Hof from 1967 on and some of the directors were part of the creation of the festival.”

“Back then and today still, Hof sees itself as a showplace for young talents, for new and exciting trends and tendencies.”

“Forty years have gone by. That’s why we are showing in a ‘Retro Hof Film Festival’ examples from this time, films which had their premieres in Hof.”