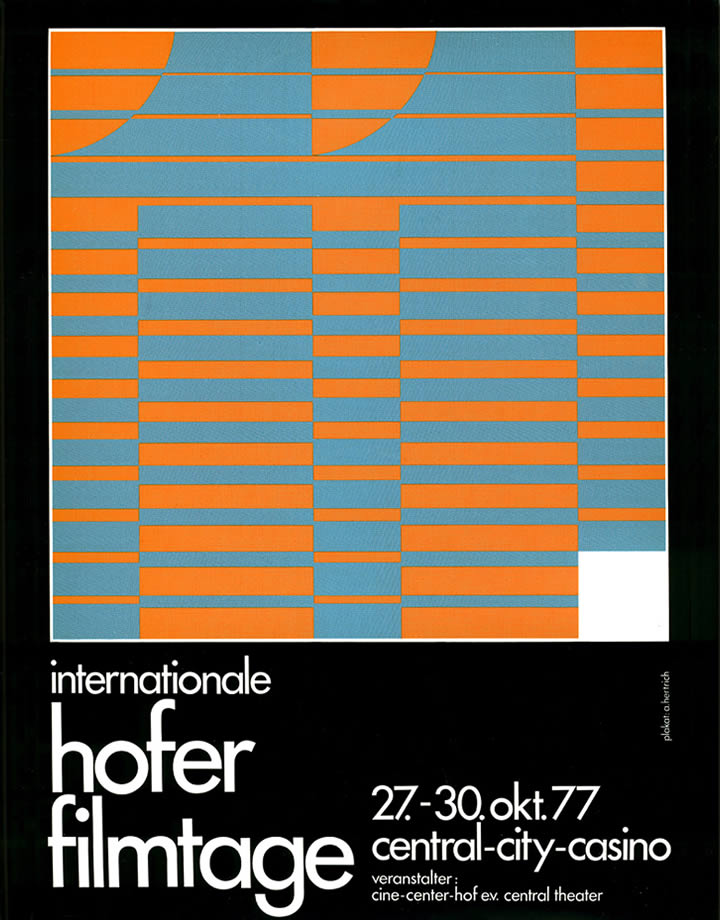 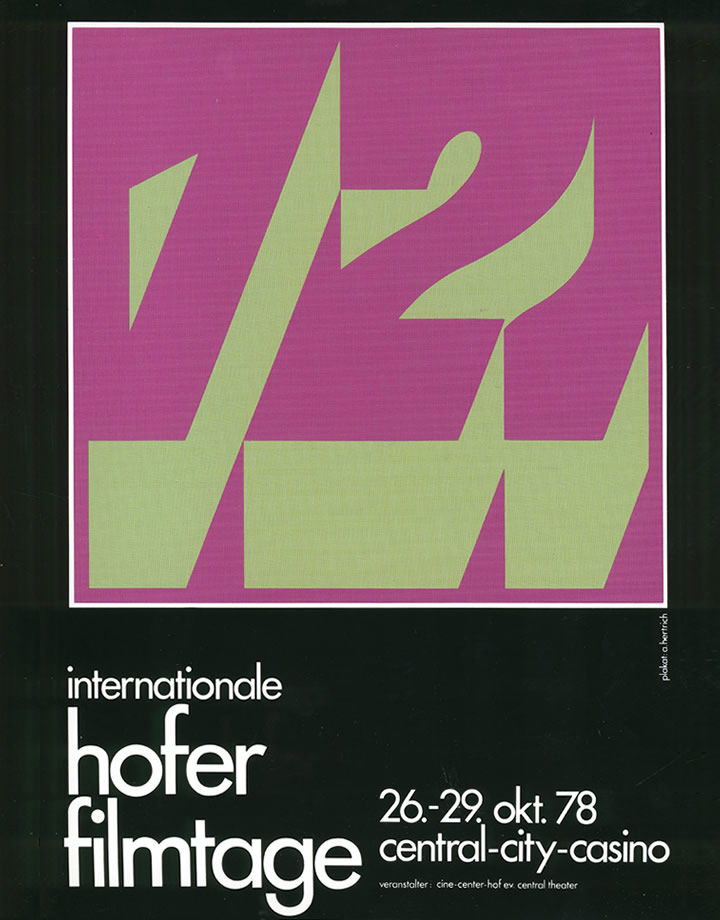 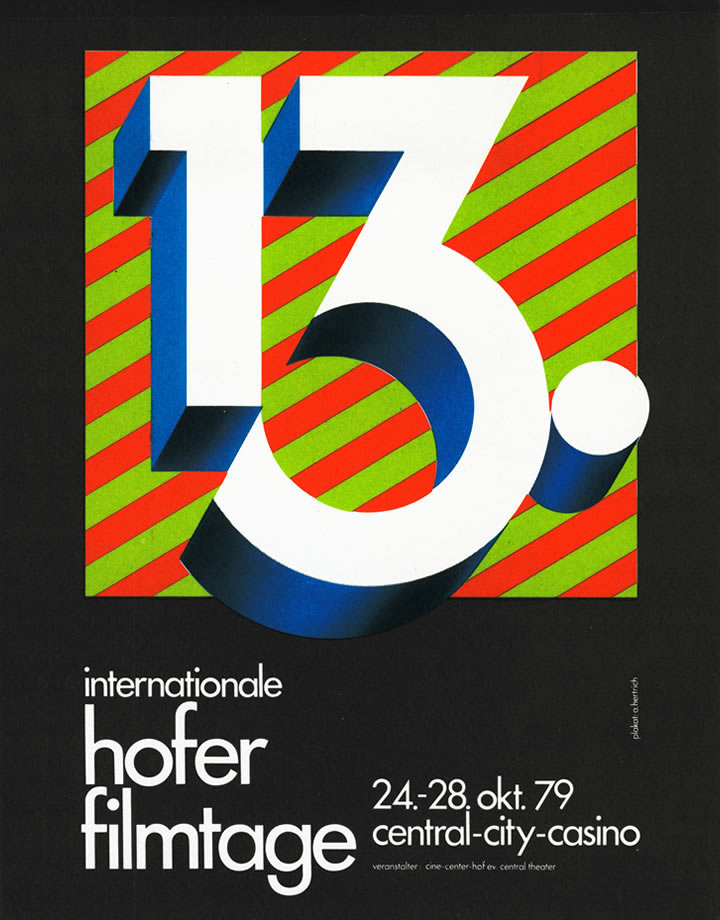 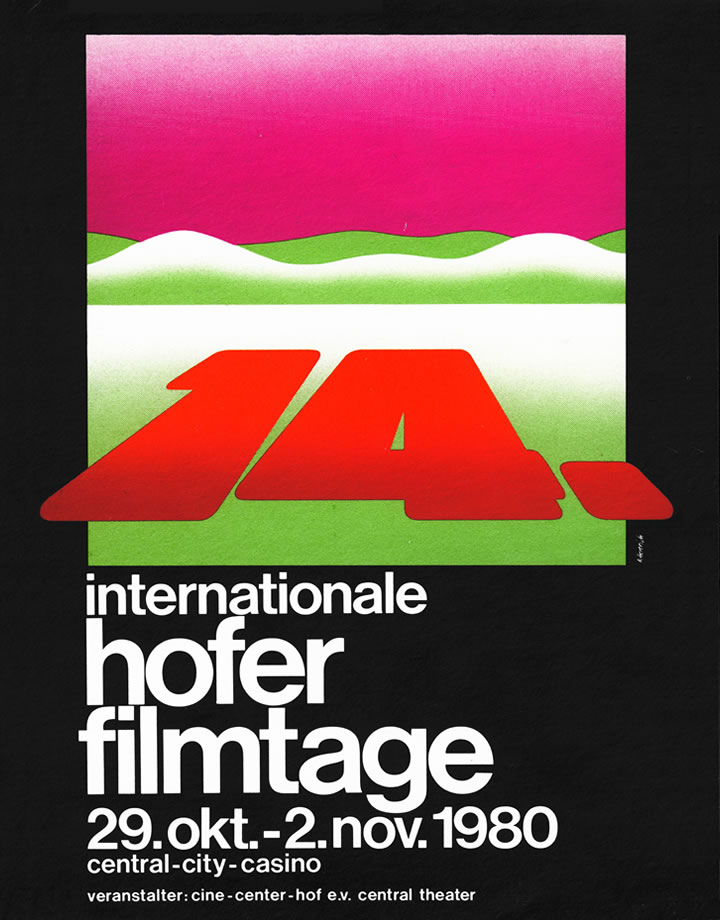 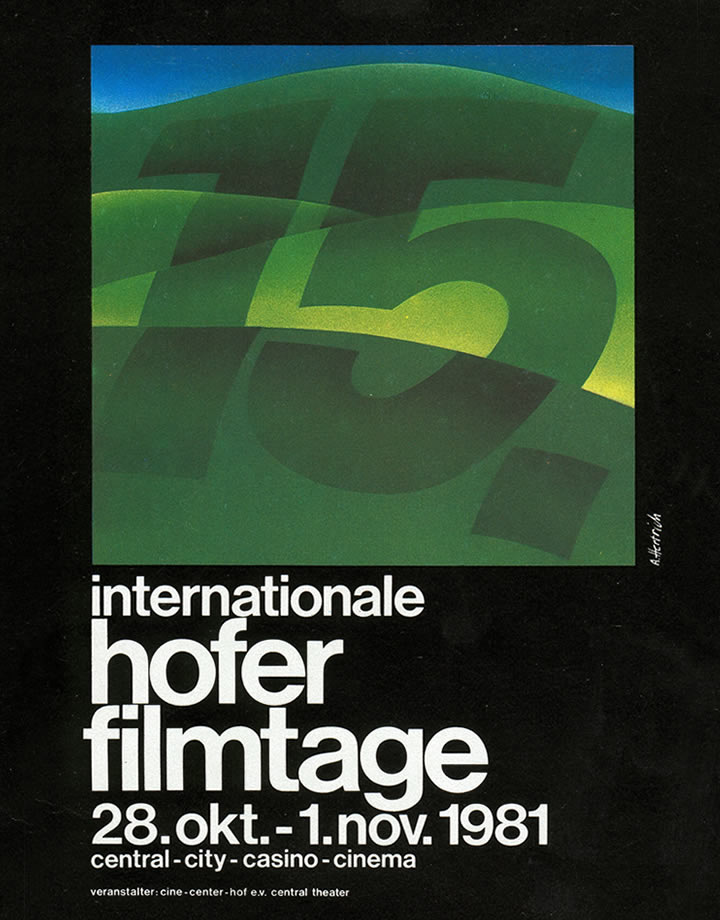 “Most people’s lives are hit or miss. Loneliness is something I know nothing, absolutely nothing about. All I see are people looking for a little slice of happiness.”

“These words by John Cassavetes, who is the subject of a more or less complete retrospective this year, can be seen as the common denominator of most of the films programmed in Hof.”

“’Moving along with love and obsession’ – those are the words one critic characterized Monte Hellman with. It is this obsessed filmmaker the Hof IFF is dedicating his first complete retrospective to.”

“And indeed, filmmakers these days really do need to be ‘obsessed’ to realize their ideas that are turning more and more into hopes and dreams. And so I’m very happy to be able to present nothing but ‘obsessed’ filmmakers in Hof this year.”

“The young German cinema no longer exits. All that exists is the German cinema. In its variety it’s the most interesting cinema worldwide at the moment. New films, new names.”

“This year, a new trend is coming to the fore in Hof – a reflection on the personal lives of people that allows viewers to identify with the characters. And there’s new interest in the documentary film.”

“In the German cinema, a new style presents itself: produced independently, not having to pass boards and TV desks. As a result, it becomes more realistic, more daring, and tells stories unselfconsciously without accepting taboos.”

“The young Canadian filmmaker David Cronenberg is introduced with a retrospective; along with George A. Romero and John Carpenter he is one of the most important new talents in the horror genre.”

“That could more or less serve as motto for this year’s program. In Hof, the father of the independent American cinema and low budget movies will meet a number of young filmmakers who are trying to take his lead, to go far with little money, no matter what.”