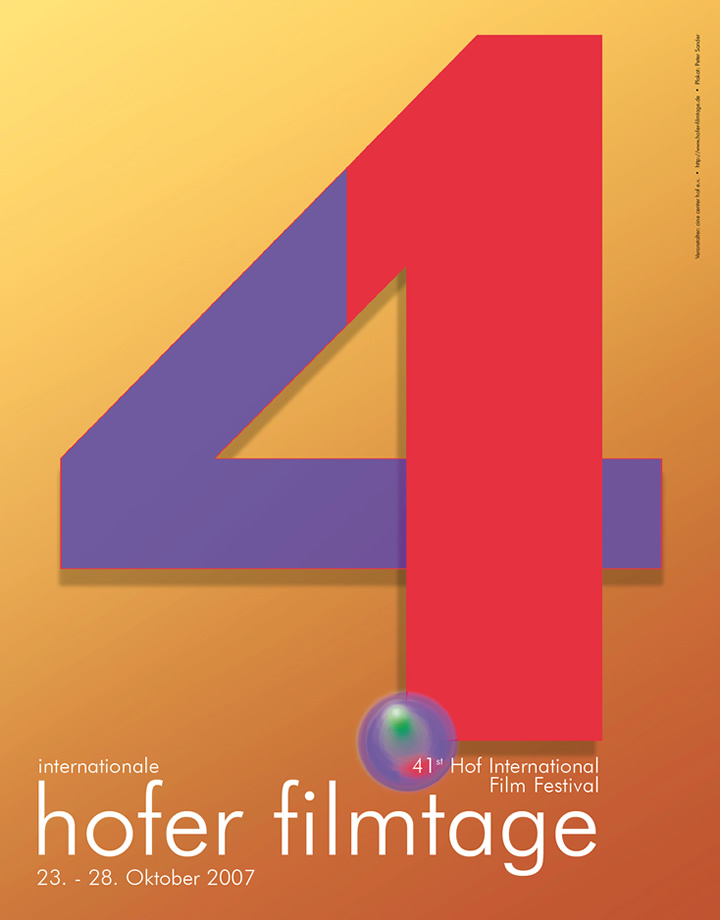 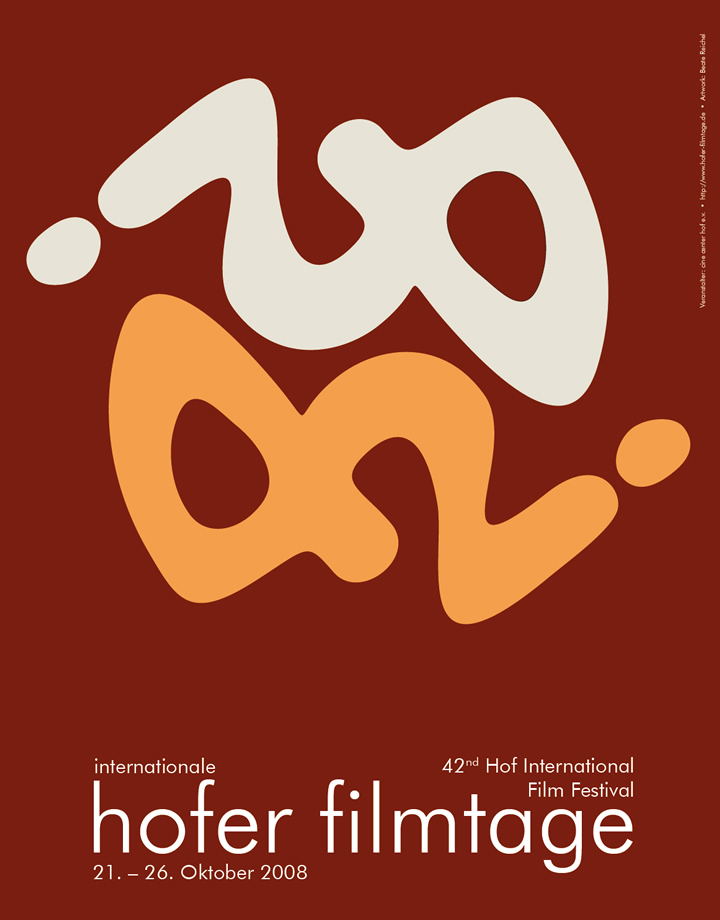 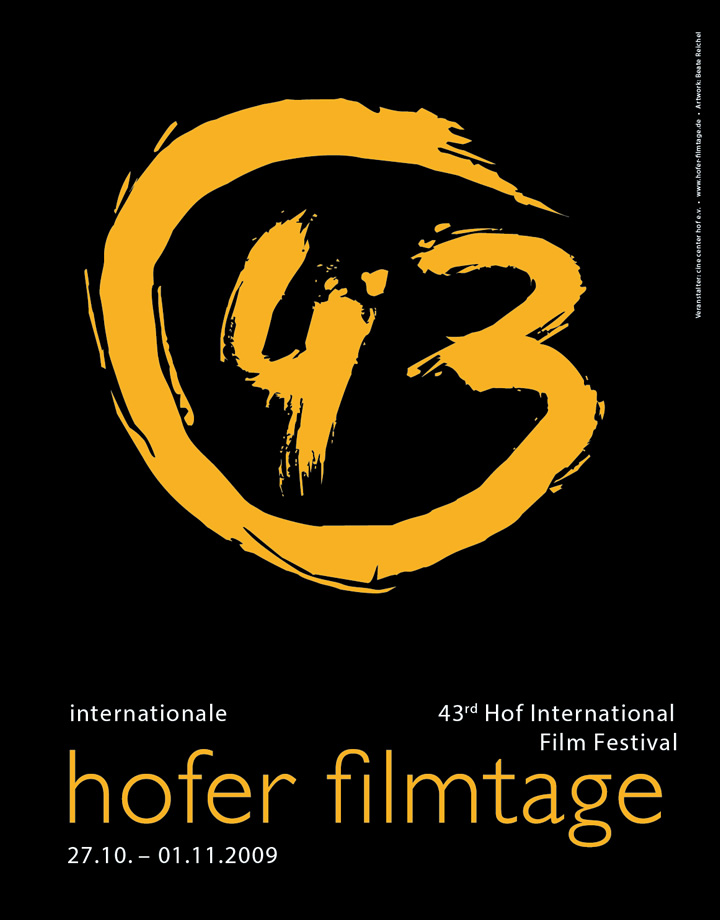 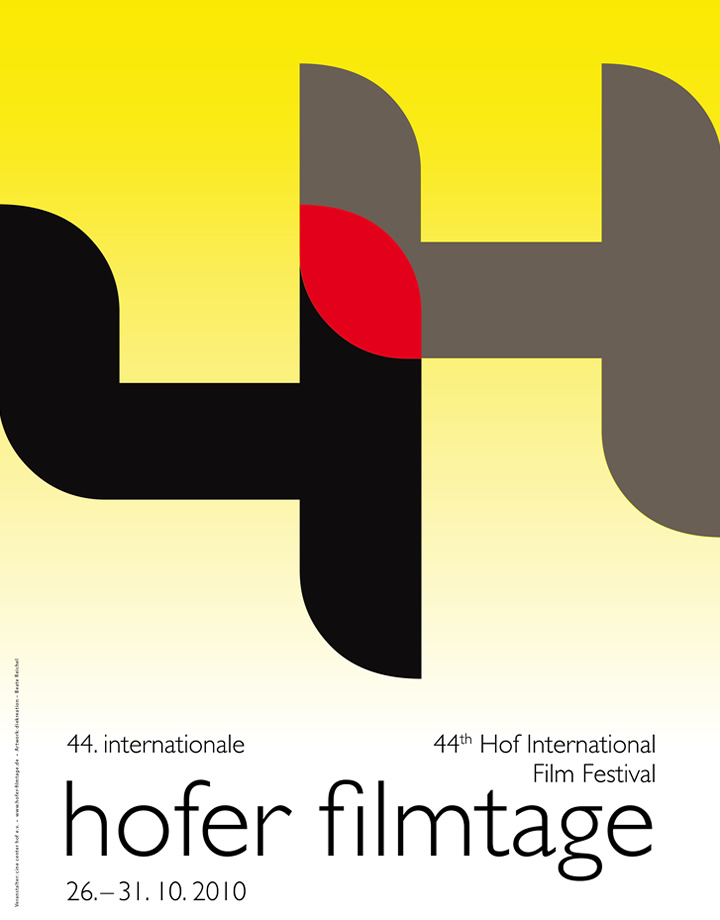 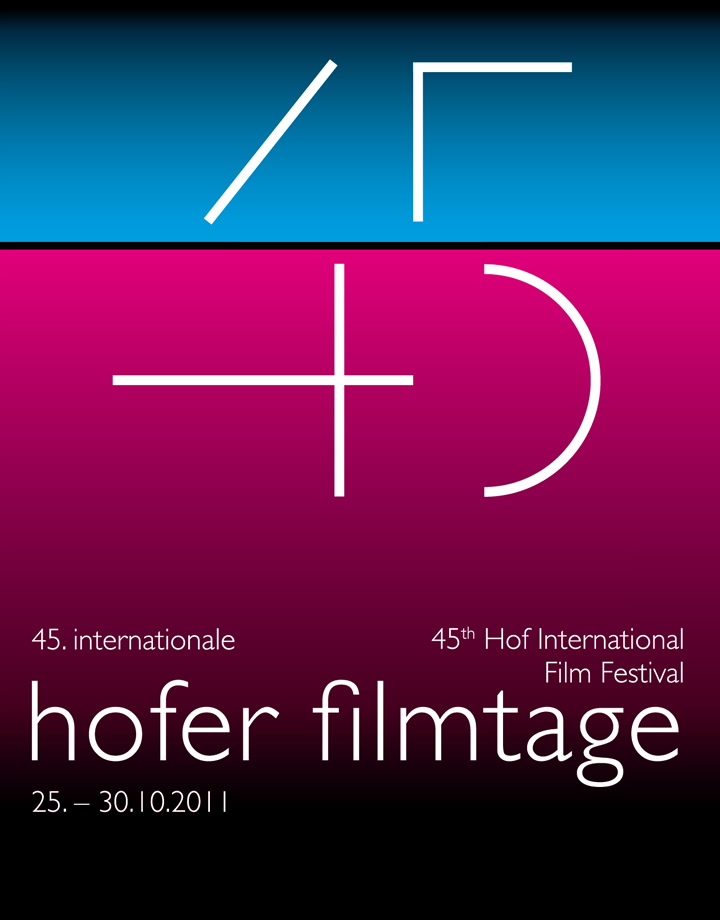 “German cinema has not been this present in Hof for quite a while. With over 40 feature and documentary films, it will present all of its qualities. Particularly striking is the talent noticeable in the graduation films from German film academies, often attaining a cinematic level.”

“And of course documentary films are also represented, with STÄHLERNE EINSAMTKEIT (Steely Loneliness), MITTENDRIN (In the Thick of it) and with portraits of Sepp Bierbichler, who has often been a guest of the festival in Hof: films which present people and their stories with great force, and sometimes even shock us, like HAFNER’S PARADISE.”

“Even with quite a few comedies, some with a sarcastic impact, many of this year’s films are about the seriousness of life, the proximity to death and coming to terms with one’s existence.”

“It is a particular pleasure for me to have Caroline Link’s film A YEAR AGO IN WINTER as the opening film, for Caroline is not only an Academy Award winner, she was also a colleague at the Hof film festival for seven years.”

“With 29 documentary and feature films, the German film, with all of its variety and diversity, is the focus of the 43rd Hof International Film Festival. It is particularly noticeable that a lot of new German talent, who the audience already became acquainted with through their short films, are now presenting their debut features.”

“In these films it becomes clear that the young directors have become much more realistic and are dealing with topics which happen every day, ‘just around the corner’, as Sam Fuller once said.”

“The high quality of up-and-coming talent can be seen in many of the debut films, like, for example, the opening film, THE DAY I WAS NOT BORN.”

“Once again, the documentary film shows its strong side. The topics cover a wide spectrum, ranging from religious hopes to dealing with war and history, social conflicts and subjects like modern-day exaggerated notions of beauty and current dream jobs.”

“Particularly through the opportunities of digital photography, there is a boundless enthusiasm for filmmaking. Despite this digital wave, half of the films in our program are still analogue 35 mm films.”

“As always, the diversity of topics and stories which are mirrored in our present day society, the political circumstances and their effects on private problems in the family and relationships are apparent. Three of the German-language feature films deal with the dramatic fates of African refugees.”