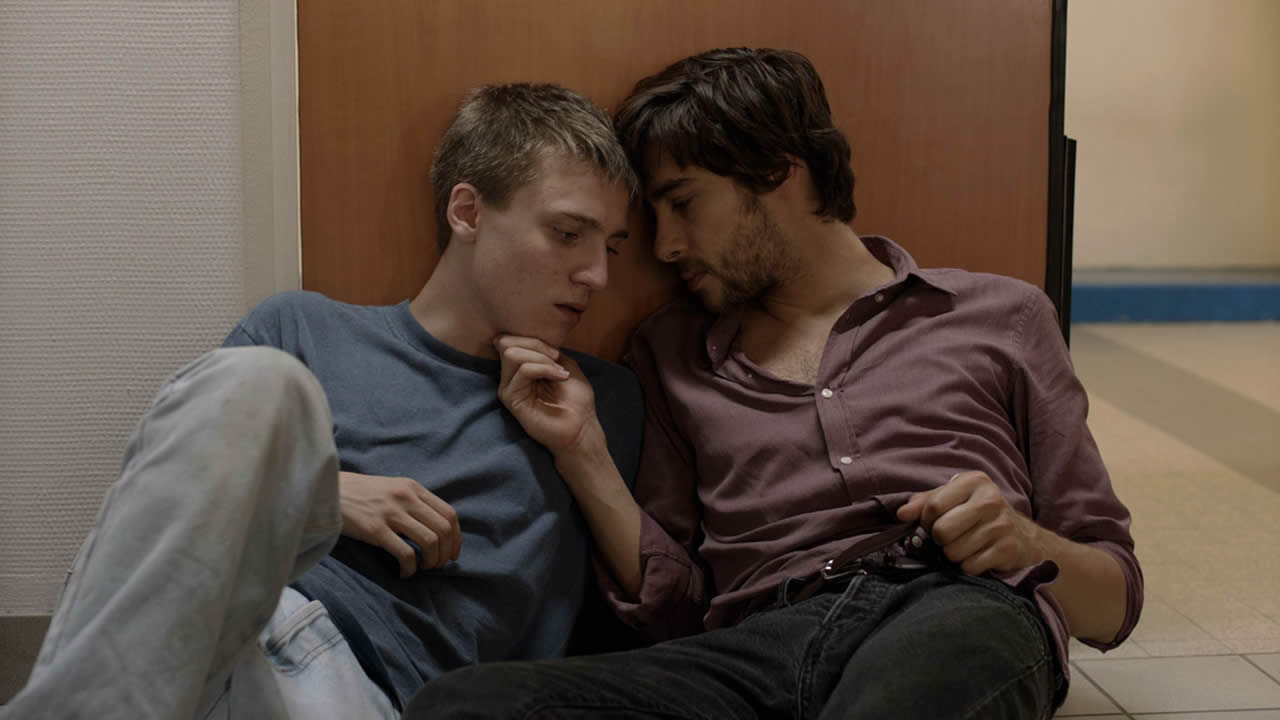 1992. Martin is seventeen and films his daily life with his Hi8 camera. He films everything and anything, his room, the world around him. Never his father. He does not think about it. One day he meets Dominique. He is twenty-three and is a supervisor at his high school.