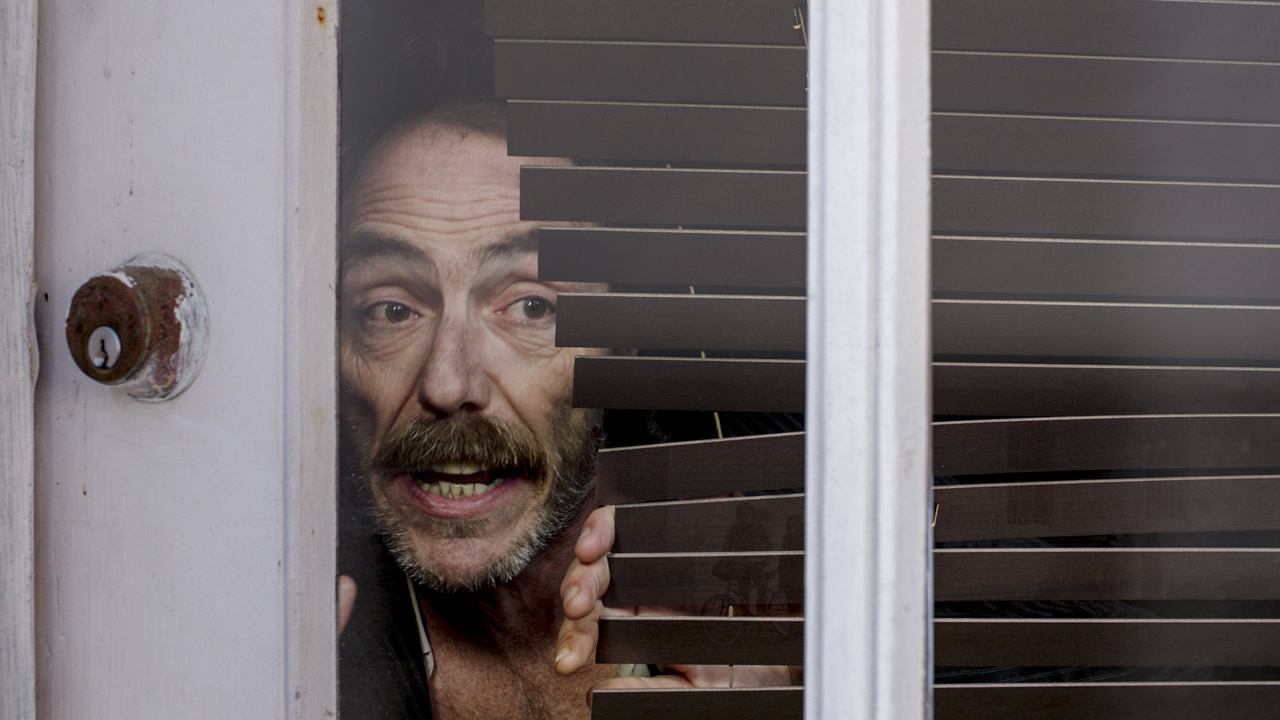 The renowned actress Céline is hired by the famous director Milan Zodowski to act in Saint-Pierre et Miquelon in a film she knows next to nothing about. When she arrives, she finds that the team consists only of a sound engineer and a recording supervisor; Milan has locked himself in a hut for “creative” work, which he does not want to leave. Will the great director and champion of “cinéma verité” actually shoot a film with Céline, or has he lured her to the archipelago for a different reason?

BANTÚ MAMAPURE AIR OF THE MOUNTAIN: FOR ALL AND NONE