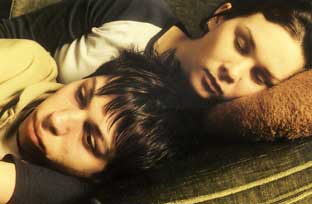 The film tells the story of 17-year-old Max who is caught up in himself and doesn’t know how to express his emotions, his problems or fears. Having lost his mother, which was a terrible blow for him, he withdraws completely into himself and is unable to find a way out.

Under these circumstances he can’t find sleep or rest and is unable to cope with himself. So he challenges life in extreme situations without realizing what might happen to him. Things don’t start changing until Max meets 25-year-old Luzie. One night, the two seemingly chance upon each other …