AND GENTLY FLOWS THE RHINE 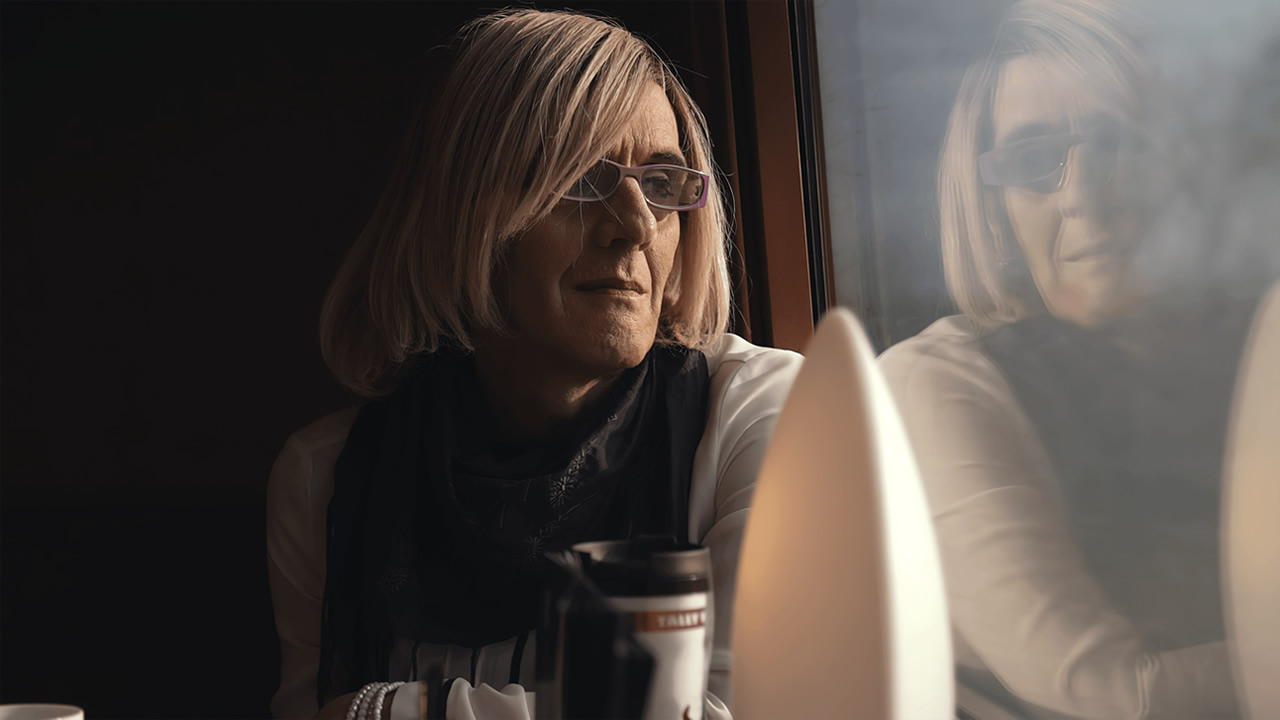 The last evening before her gender reassignment surgery: Caroline thinks she is finally on the side of happiness. As the hospital settles down for the night, she says goodbye to her old self and feels happy for the first time in her life. Weeks later, her father is dying. Caroline looks down as if paralyzed from a balcony parapet of her high-rise building in Leipzig and talks about the first abuse on Christmas Eve in her childhood. It soon becomes clear to her that without coming to terms with her trauma, she has no chance of building a future and arriving in the new gender. With the help of a therapist, Caroline goes back into her past – with an uncertain outcome.