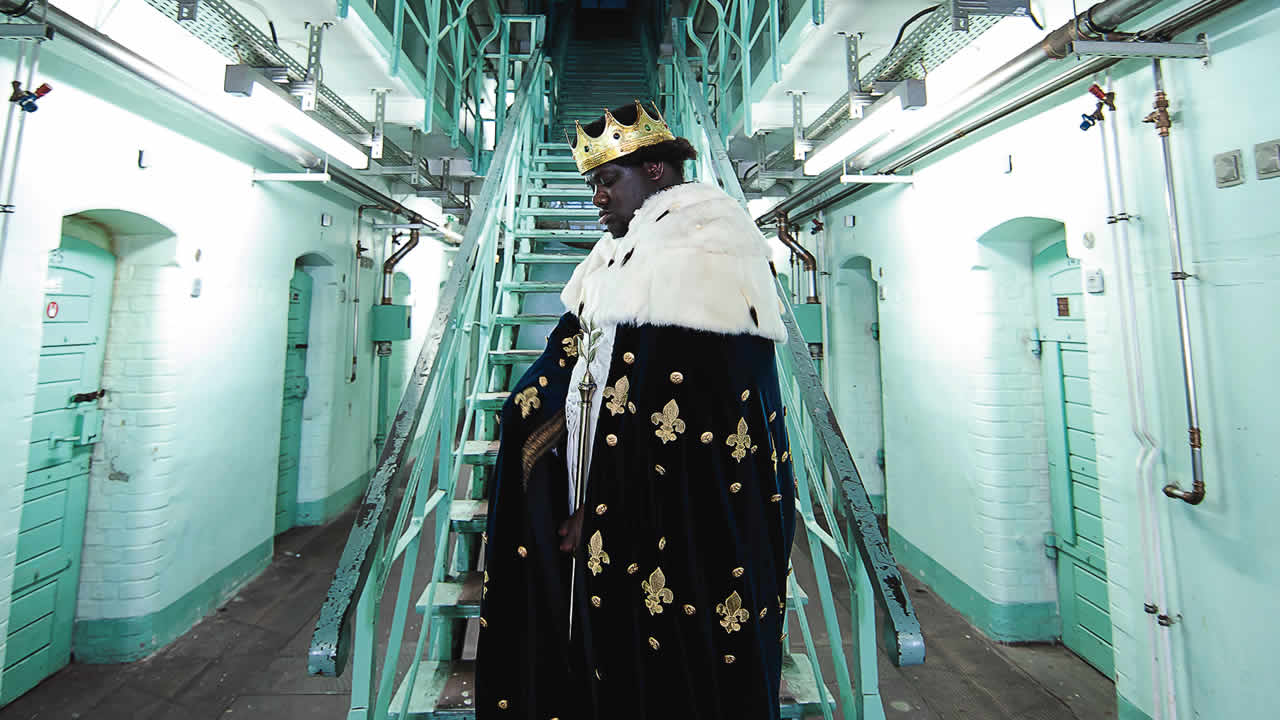 The film portrays eight men who are serving long prison sentences and attempts to show a differentiated image of the inmates. Centered on full frontal views and direct eye contact with the camera, the men talk about their lives in physical and visual isolation. Animations, conceived of by the inmates themselves, form a second level of the film. The animations depict remote and utopic places as well as the very realistic social backgrounds of the protagonists.