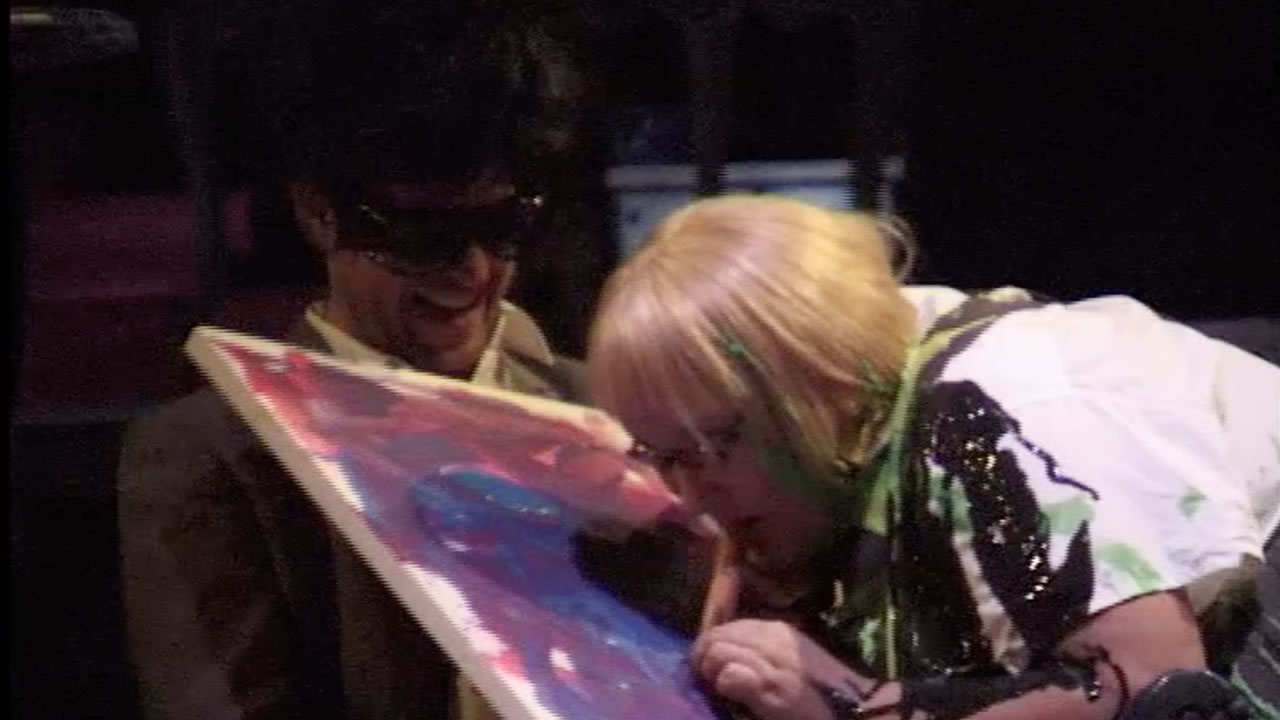 Theater the hard way: The famous German director Christoph Schlingensief, who died in 2010 and was honored a year later with the Golden Lion at the Venice Biennale, is on the verge of becoming a recalcitrant state artist in 2003. When he staged Elfriede Jelinek’s Bambiland at the Burgtheater in Vienna and the Schauspielhaus in Zurich, he went beyond his personal limits. Paul Poet, friend and companion of Schlingensief’s, has assembled a provocative tribute out of fragments of a second cinema documentary that fell through at the time.