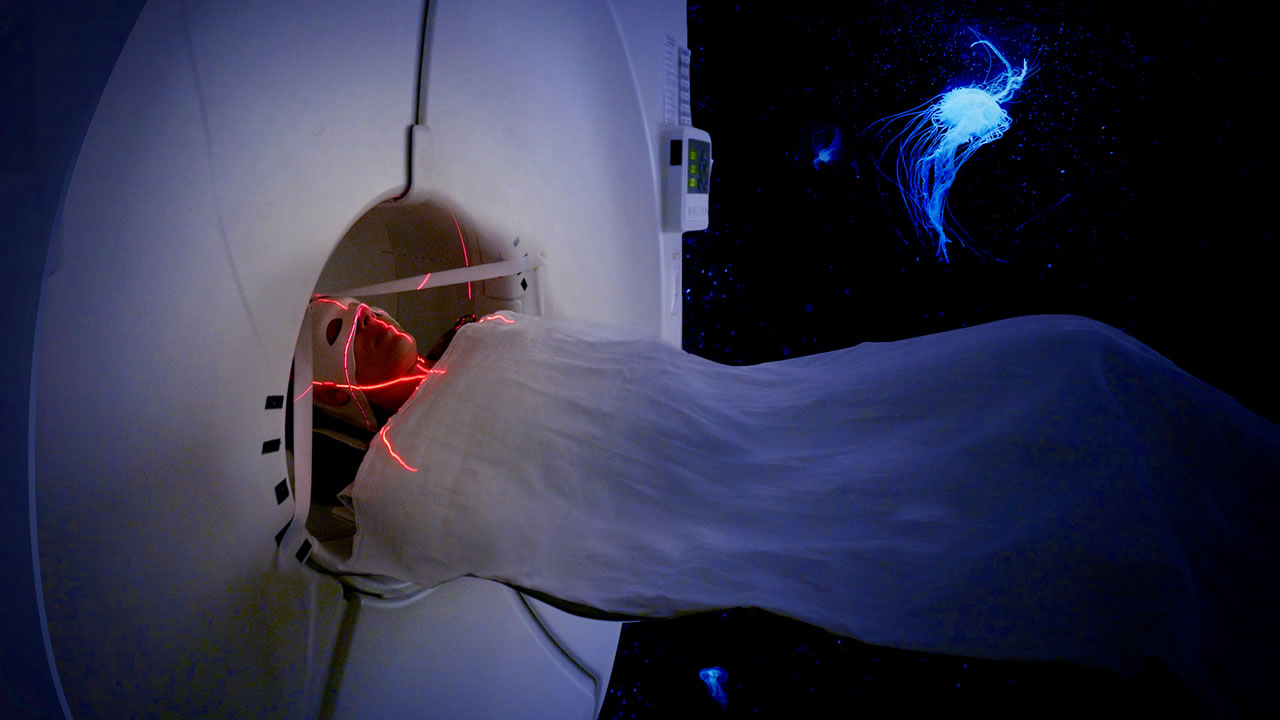 What is consciousness? Where does it come from? Do all living beings have it? Is it possible to reach a mystical state of pure consciousness? And what happens when we die? In recent years there has been an explosion in the field of consciousness research. Scientists are confronting the “big questions”, cutting a window into a realm previously held by philosophy and religion.

Six brilliant researchers are presented who approach consciousness, still considered the greatest mystery in the universe, from radically different perspectives: from within and without, through high-tech brain research and Buddhist meditation, through the study of psychedelic substances and the exploration of the consciousness of plants. In the process, they come to insights that have been part of the knowledge base of indigenous cultures for thousands of years.

The film is also a sensual meditation and a deep-sea journey into the ocean of consciousness. Great cinematic images invite the viewer to immerse himself with the researchers, to experience the amazement and awe in the face of the all-encompassing interconnectedness and connectedness in nature with them – and to explore the secret of one’s own inner journey.