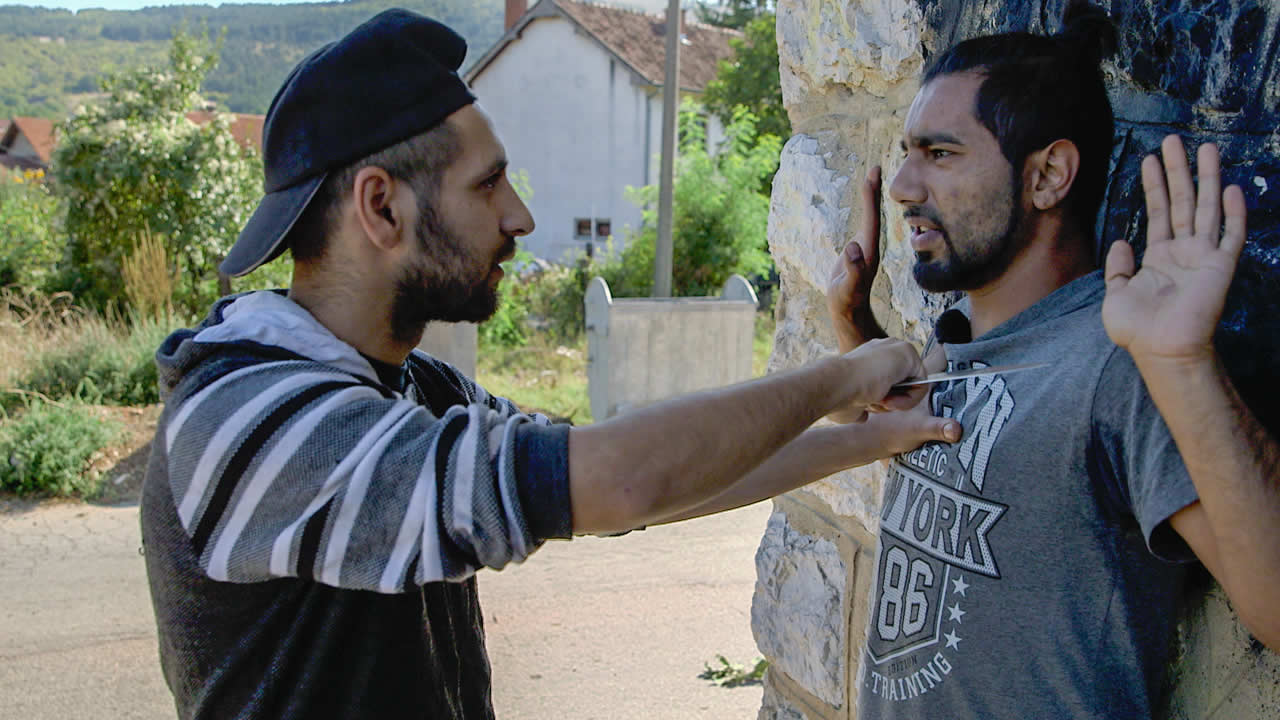 A rundown hotel in the middle of nowhere in Serbia. Former criminal offenders from Germany find refuge here. They have been deported back to their home countryas „criminal foreigners”. Among them is Emrah (28), who, like most of the people living here, grew up and went to school in Germany. His criminal career started early on and, after numerous criminal offences, he was deported directly from prison. He is now trying to get a new start on life in his home country of Serbia, whose language he barely speaks. But without family and without a job, things look pretty dire.

Condemned to inactivity, Emrah starts to reflect on his life. At what point in time, on his way to becoming a petty criminal and then a repeat offender, could he have cut the cord? Emrah simulates significant situations and as a result provides the viewer with unembellished insight into the life of an outcast.