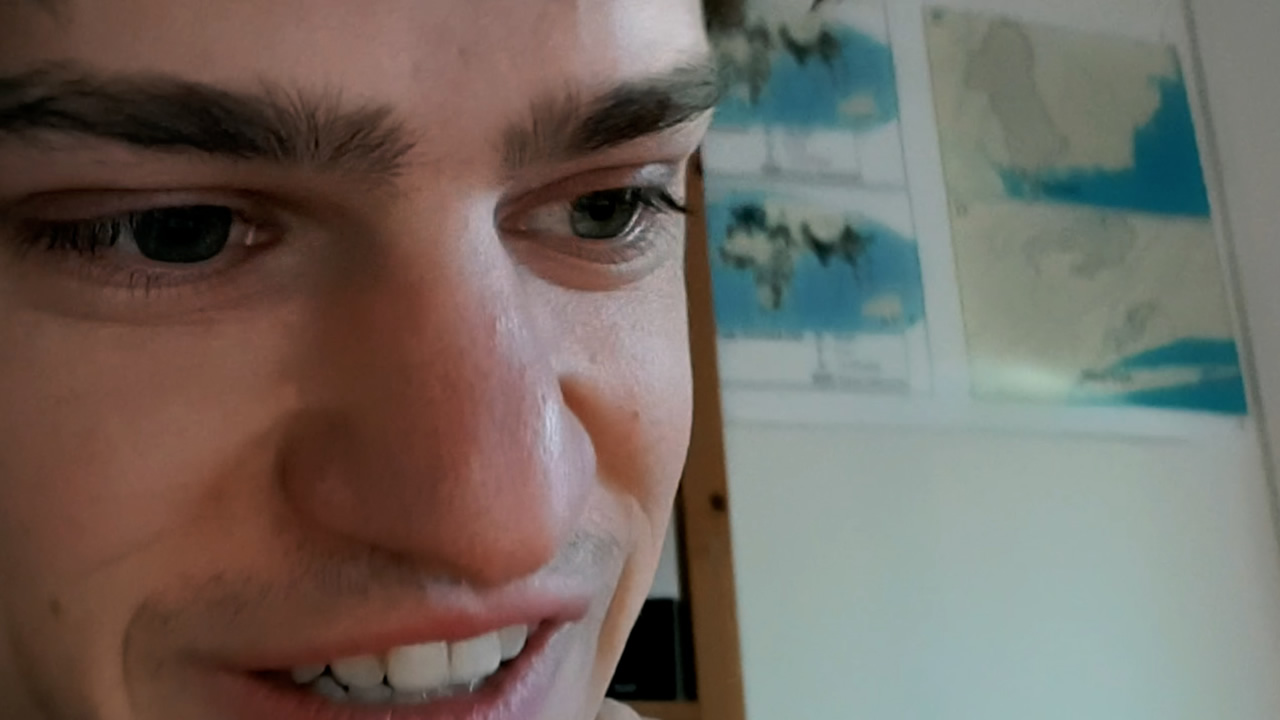 Hans suffers from schizophrenia. He is convinced that a certain group of people wants to take over the regulation of water on Earth and that this group is persecuting him because he has discovered their secret. He is convinced that he is on the verge of uncovering a major conspiracy and that he can save the world with his research. Hans has been and continues to be treated for his illness and is on medication.

In the waiting room of his psychotherapist, he meets Marie, a sympathetic young woman who has gained his confidence. Hans hopes Marie will help him uncover the supposed conspiracy and delve deeper into his theory, but Marie is interested in something else. Marie wants to get to know the broken, destroyed parts of Hans’ personality. She persuades him to stop taking his medication and drives him deeper and deeper into his delusion.

AMPAROPURE AIR OF THE MOUNTAIN: FOR ALL AND NONE