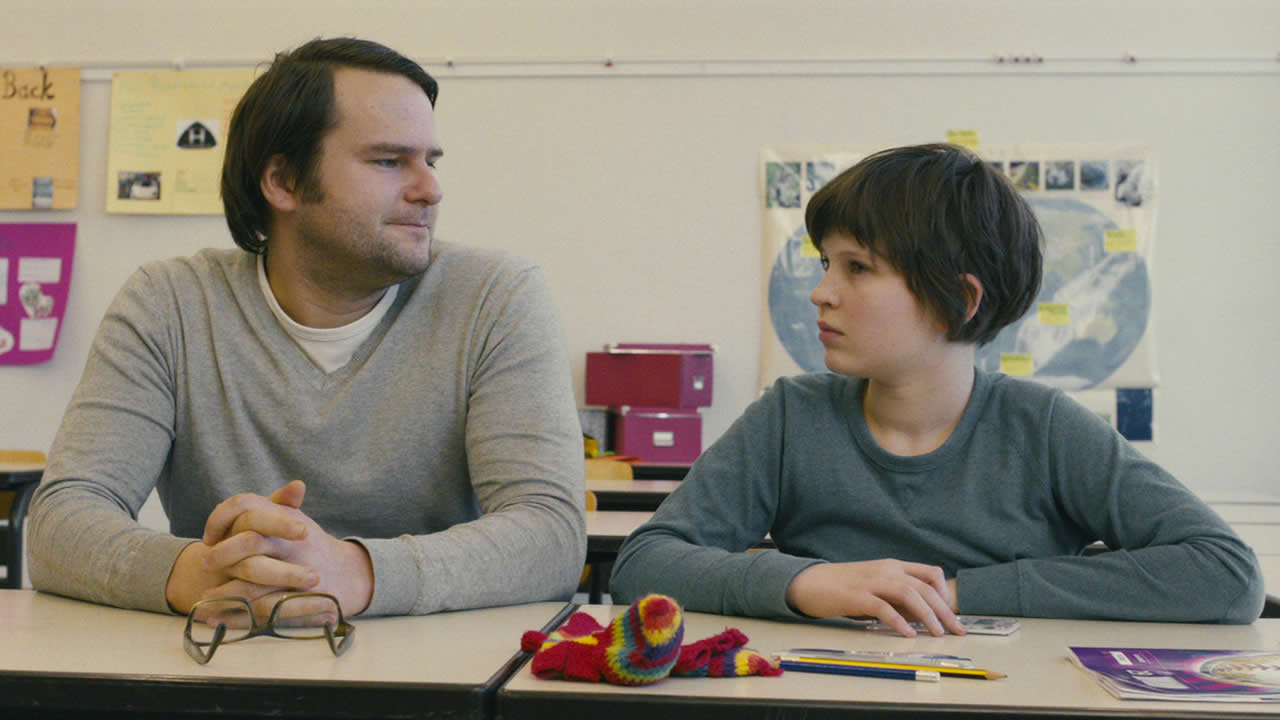 The film depicts the tragic love story between a teacher and one of his pupils. Karl seeks intimacy with his student and fails to notice that he is not only jeopardizing his job, but also the girl’s reputation. Ulimately, he pulls back and crumbles in the face of his unrequited desire when his feelings become known and Juliana recognizes his love.