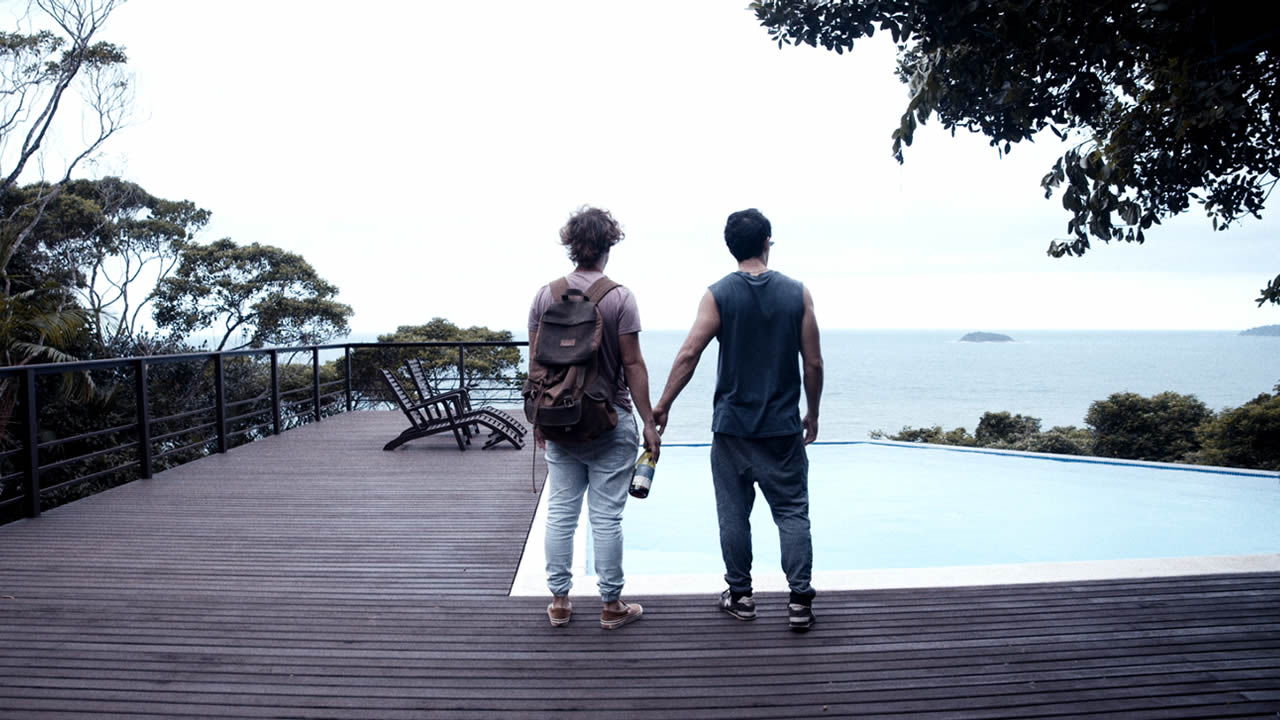 After a presidential decree has shut off the Internet connection, two neighbors who have never exchanged a work but who have a love relationship online – one sells self pornography, the other consumes it – meet and leave the city for a day to live offline.