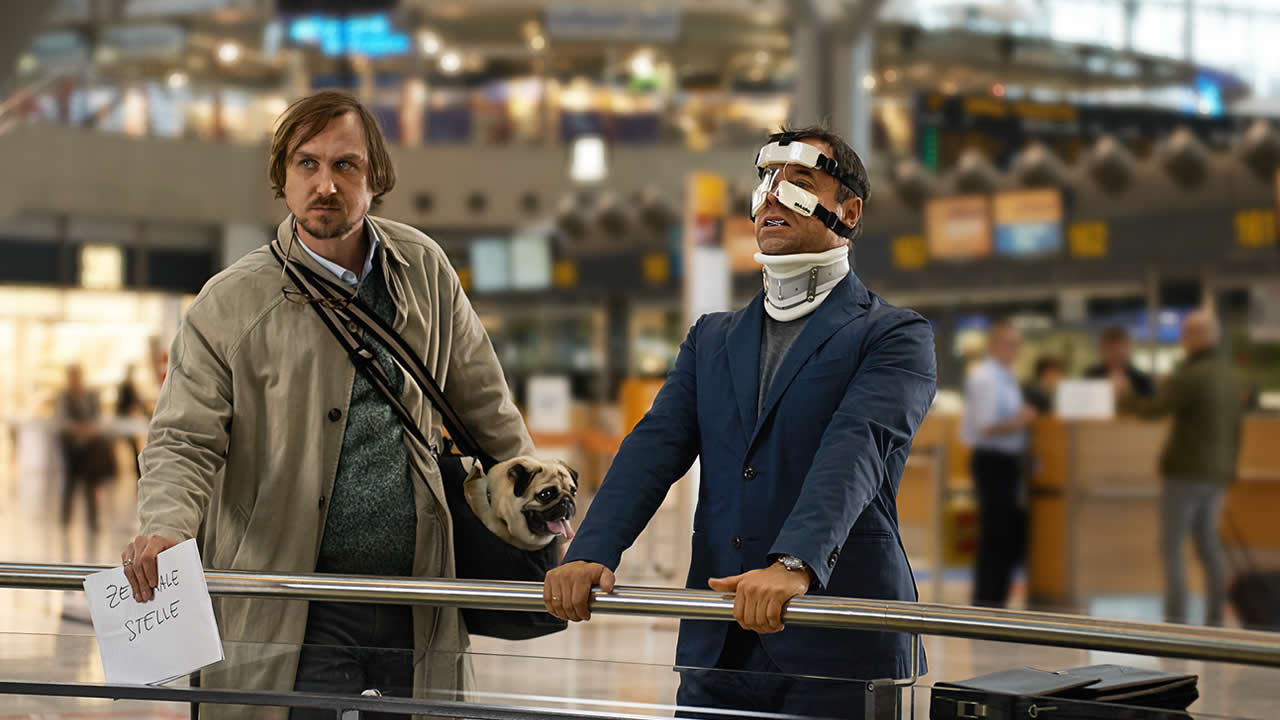 Totila Blumen is a Holocaust researcher. As such, he knows no fun. Neither in ordinary things, nor in anything special, particularly when his colleagues try to turn an Auschwitz convention into a ad-financed media event. When the young and annoying French student intern Zazie, who follows him around like a puppy and is having an affair with his boss, is assigned to him, he is at his wit’s end.

But complaining doesn’t help. So Totila carries on with his work, assisted by the eccentric Zazie. But she seems to have her own agenda – one which is closely connected to Totila’s background and his well-kept family secret.