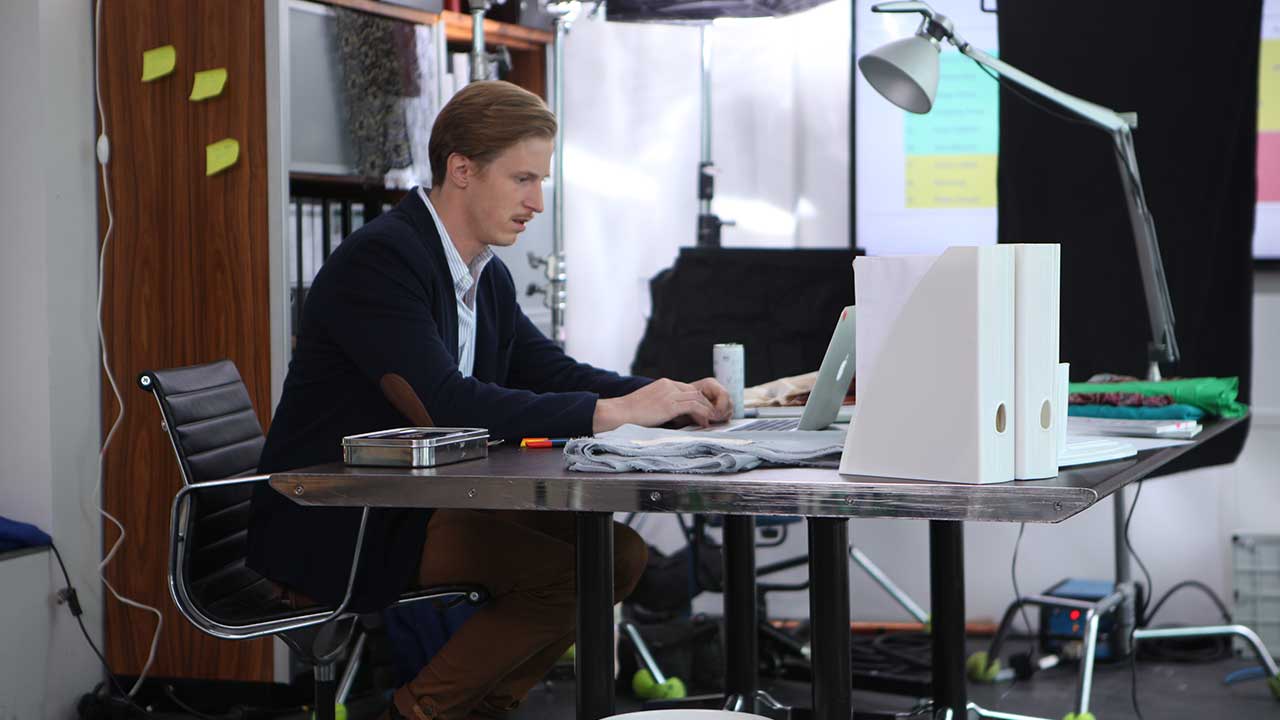 Gregor Samsa is an attractive, successful young man who worked his way up within the Berlin start-up scene. Despite his open-minded and cool colleagues, there is an enormous amount of pressure. Pressure which Gregor finds increasingly difficult to withstand. His fear of failure and the ever-increasing feeling of disappointment from his boss haunt him into his sleep. Accompanied by massive headaches, delusional daydreams creep into his perception and blur the boundaries between dreams and reality.