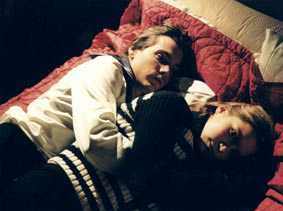 21-year-old Julia lives with her mother, Lea, who is a paraplegic and was deserted by her daughter’s father following her tragic accident. He has never met the child, but has always supported both of them financially. Eventually, Julia feels she would like to meet her father she has never seen, but without her mother’s knowledge. A private detective traces him …