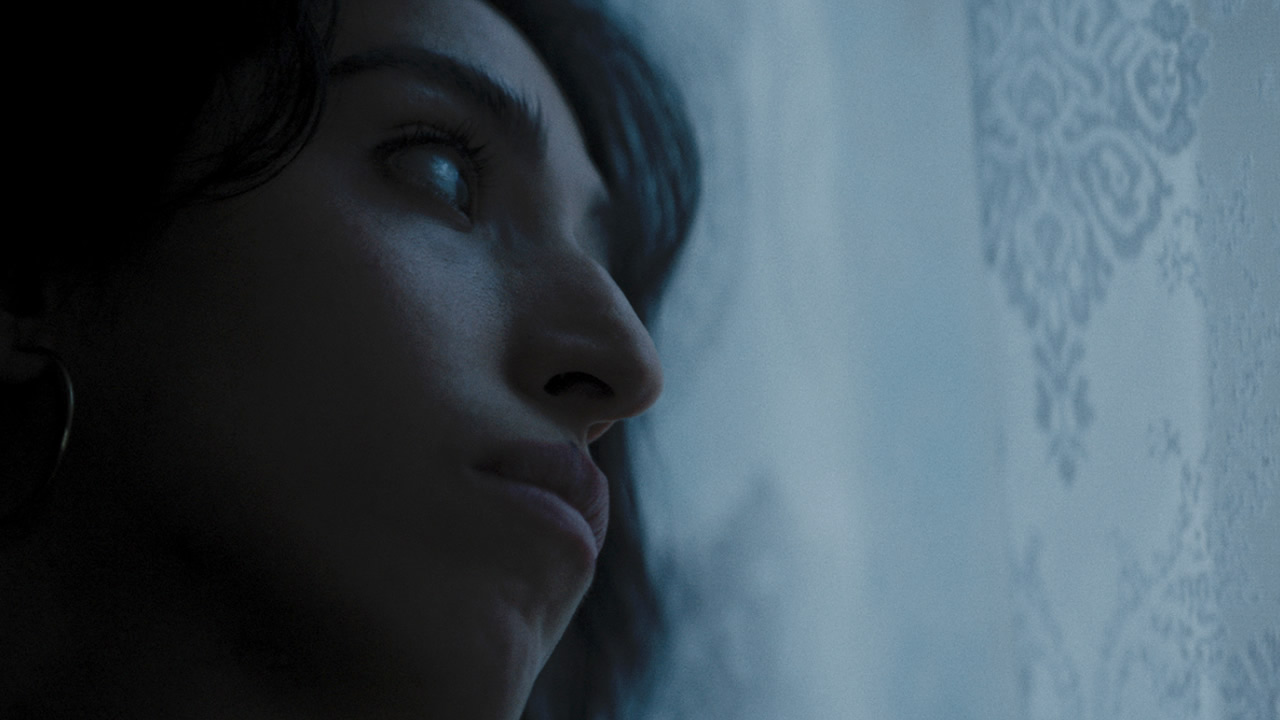 After what should have been a harmless tonsil operation, 14-year-old Leila goes blind. None of the doctors can explain the reason. Leila’s father Attila becomes increasingly angry, accusing the doctors of botching the operation and covering up the truth. In this process, he tumbles into an emotional downward spiral. The family members become more and more estranged from one another, until the father, in his despair, makes a critical decision which brings along certain consequences. The feature film shows the sensitive psychogram of a family father who gradually loses the ground under his feet after a major blow of fate, and therefore questions traditional oriental family structures.

ATLASPURE AIR OF THE MOUNTAIN: FOR ALL AND NONE