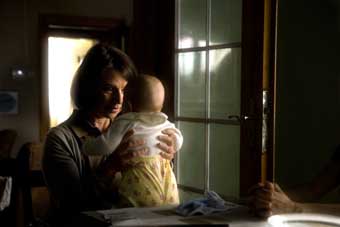 Jonas, an intelligent and sensitive 16-year-old, is busy dealing with his own identity and growing-up when he finds out that he is going to be a father. Vicky, a girl he met at a party, shows up one day at his school and announces that she is expecting his child. His immediate reaction is denial and escape. He breaks off all contact to Vicky and hides the news from his single-mother. But Vicky, who also grew up without a father, decides to have the baby and, if necessary, to bring it up by herself …