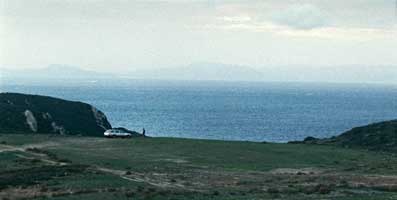 Nowhere do the so-called Third World and Europe’s industrialized nations geographically come closer than at the Straits of Gibraltar, and yet they’re also the most obvious boundary. “Fair Trade” is one of the many stories that take place there each day.