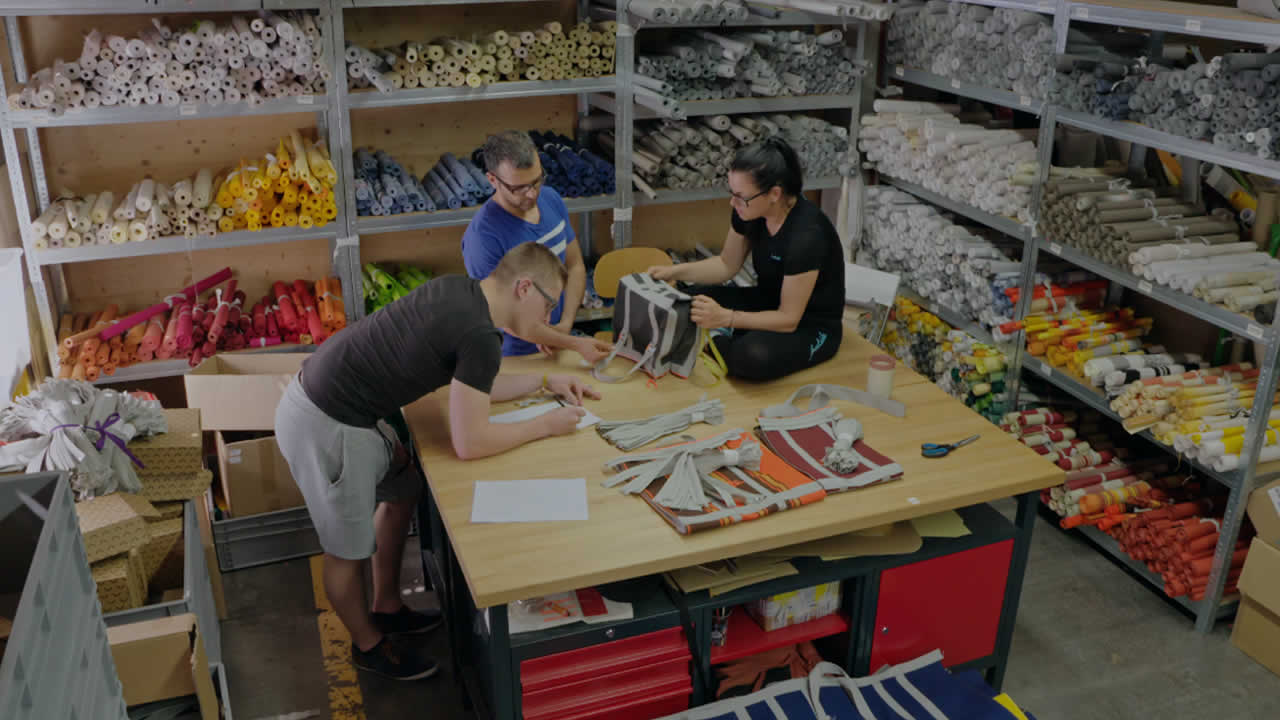 Three players in the free market take on ethical responsibility for their actions and the following generations: they engage in sustainable production. At various stages, the film charts the careers of successful entrepreneurs who operate locally, nationally and internationally and manage to combine both the market and morality. The film examines the question of what a neo-liberal economic model could look like and presents the positions of three pioneers, who, day in and day out, balance out fair working conditions, biological production and the cost pressures of the free economy. The film presents a motivating approach to solving a situation which often appears hopeless. It emphasizes ethics and sustainability as factors for success.