FISHING IN THE MOONLIGHT 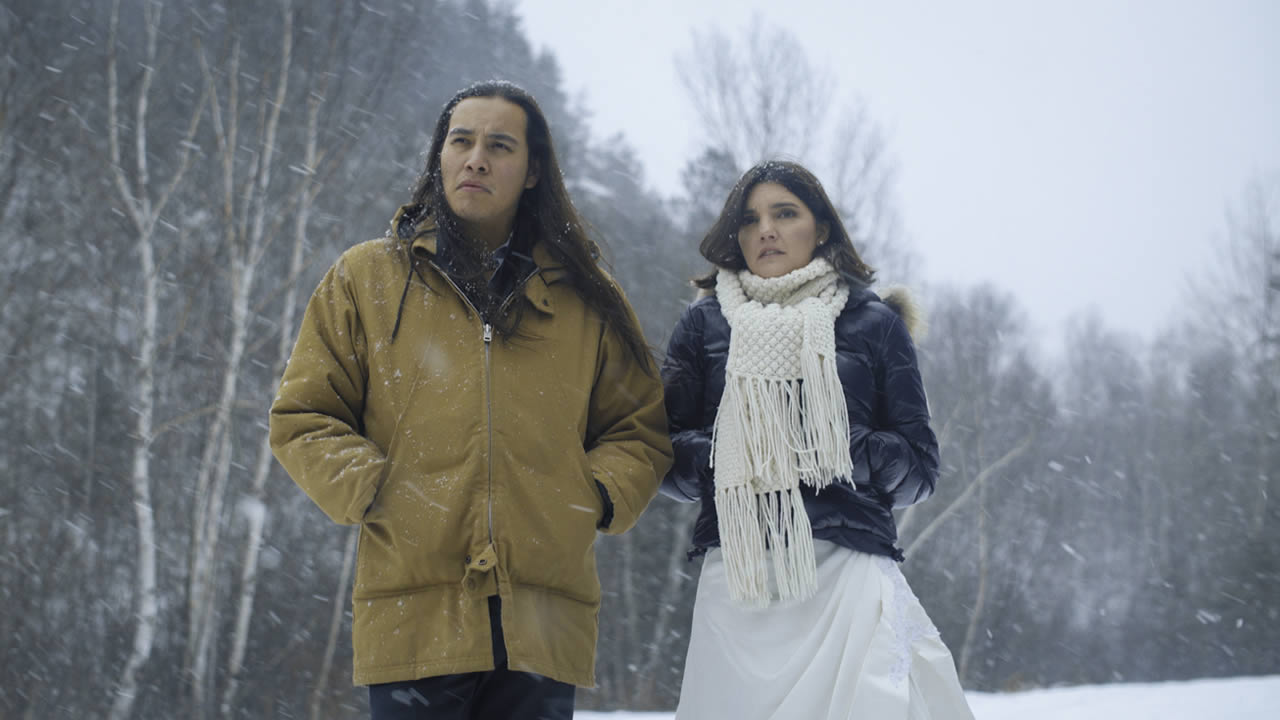 Once upon a time, there was John, an old American Indian, living on a reservation in Northern Ontario, Daniel, his young, disillusioned neighbor, and Marion, a pretty French girl, smitten with her “Johnny, my love.” When Marion arrives on the reservation, adorned with her beautiful wedding dress, Daniel informs her that John has already departed this world; he never returned from a solo fishing expedition. More importantly, Marion is mistaken: John was his friend, if she and John were to be married, Daniel would have known about it.