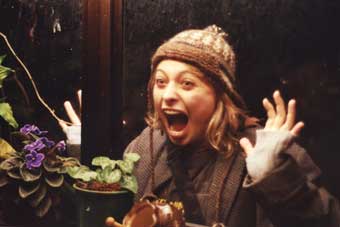 16-year-old Ricky dreams of leaving the small fishing village where he grew up, but is hindered by his father’s expectations to follow in his footsteps and become a fisherman, too. Then he meets Telly who persuades him to head out into the harbour in thick fog …