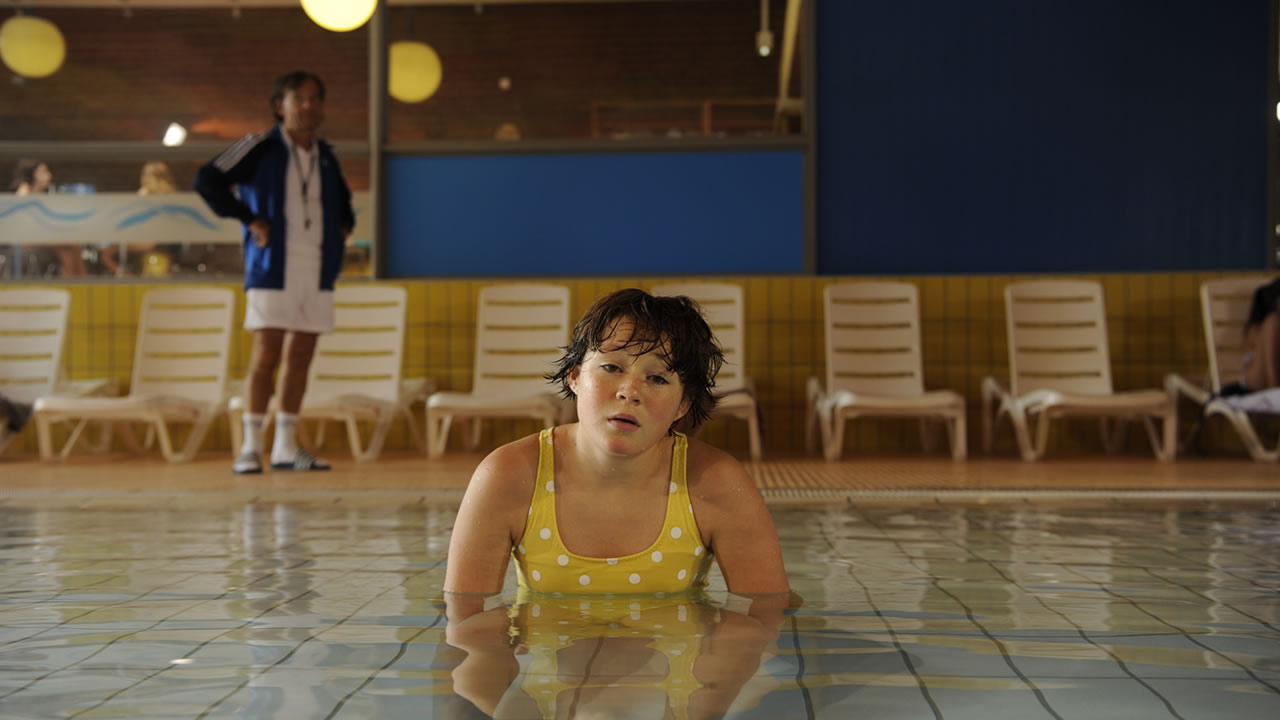 Stefan Gabriel is a lifeguard, a dedicated father and always seeking to look at life in a positive way. While he’s trying to give something back to society and commits himself as a terminal care attendant, his two daughters, 12-year-old Jessica and 15-year-old Sabrina, are having to deal with their own problems.

Jessica is often mistaken for a boy and struggles with all of her little quirks. She would love to change places with her pretty but critically ill sister Sabrina, who, despite her illness, seems to have life under perfect control. The more Sabrina’s state of health deteriorates, the worse Jessica’s quirks become. They need a plan – and they need it fast.

In an old book, they stumble upon a special ritual which they think will be their salvation. But they need to find a boy who is willing to sleep with Sabrina. They don’t have much time and Jessica does everything in her power to set the life-saving plan in motion, no matter how crazy it may seem.