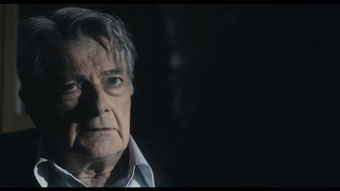 Jacques is an old man, living a peaceful retired life. As he’s coming back from his daily walk through his neighborhood, he’s attacked by two men who force themselves into his apartment. They want money and they will do anything to find it. But Jacques hasn’t lost the battle yet …