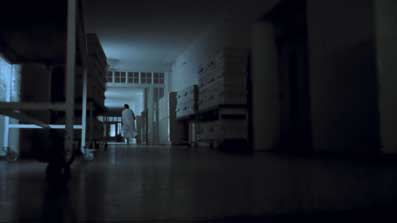 Hagen Hentschel, a well-known architect in his mid-50’s, is nonplussed: apparently, he’s dead. At least that’s what it says on the note attached to his wrist that he reads upon waking up in a mortuary. But he doesn’t want his loved ones to grieve any longer, so he gets up and returns to his family. However, when he arrives at home things aren’t at all as he expected …