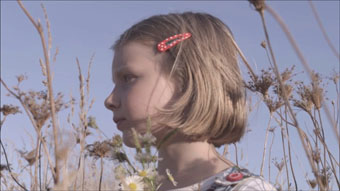 When car-sick Bella vomits on a farmer’s driveway, it leads to an angry confrontation between the farmer’s wife Bev and Bella’s mother Lisa. Bev accuses Lisa of trespassing, while Lisa accuses Bev of lacking empathy.

Both women are staunch in their self-righteousness. However, after a conversation between Bella and her mother, it seems there might be hope for a positive outcome after all.